Nimbuzz has proclaimed via a post on its official blog that it has joined hands with LG to offer some free international calling minutes to their customers in India. All the upcoming smartphones by the South Korean manufacturer will come pre-loaded with the said application in the future.

Owners of the LG L70 and L90 will be the first few people who will be able to make the most of the new deal. Nimbuzz developers have revealed that apps pre-loaded on these phones will tag along 100 free international internet calling minutes for the USA. This should help users to connect with their loved ones abroad without worrying about coughing up a huge bill amount. 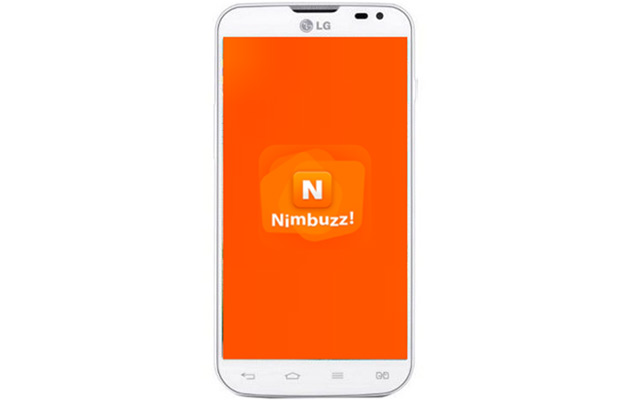 Multiple telecom service providers have partnered with phone manufacturers for extra talk time or data offers in the past, but Nimbuzz believes that this is the first time when a mobile company has joined forces with an internet brand. And this could be beneficial to customers as people now prefer internet calling over operators.

Those who do not have LG devices can make the most of the calling service as well. All they need to do is buy some calling credits from the official website and simply call their friends and relatives abroad. Nimbuzz says that it can help you cut down your bill by up to 90 percent.