Out into the open is the Nikon D750 which has been in the rumor mills for a pretty long time. Rocking a 35mm sensor, this full-frame DSLR is out to challenge the Canon 6D head on, while it also grabs fancy new attractions like Wi-Fi support, a lighter body and a tilting LCD screen.

It will be released in October this year, and its body alone will set you back by $2299 which is good pricing considering Nikon’s other full-frame machine, the D810 retails for $3300. A kit with an AF-S NIKKOR 24-120mm f/4 VR lens will be launched mid-October. 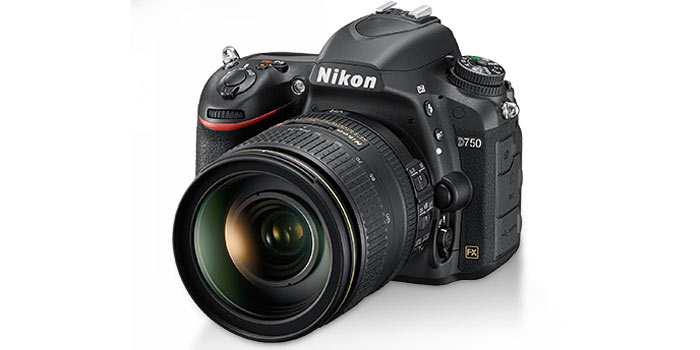 Inside the device rests a newly developed 24.3-MP FX-format CMOS sensor and the EXPEED 4 Image Processing Engine which you’ll also find in the pricier D810 we mentioned before. A pretty broad ISO range is made possible by the Nikon D750, allowing you to stretch between 100 and 12800.

Focusing is taken care of by an advanced Multi-Cam 3500-FX II AF focus system which can handle its operations even at 6.5fps in full resolution. The camera’s Vari-Angle LCD is 3.2 inches in size and features a 1229K dot panel.

And then there are the video shooting capabilities which have become a big deal nowadays. Nikon has equipped its new snapper with the ability to shoot in 1080p full HD resolution at speeds of 60fps, 50fps, 30fps, 25fps as well as the feature film-friendly 24fps.

Like we said, the Canon 6D-rivaling Nikon D750 will be hitting store shelves this October with its body-only price set at $2299. We reckon it will be a nice proposition for full-frame enthusiasts.