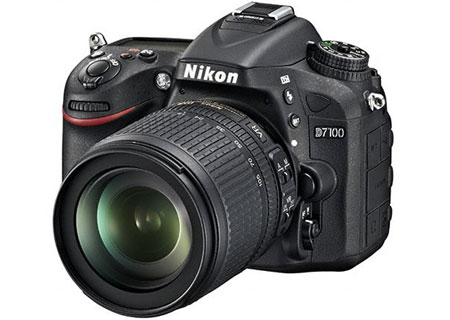 The D7100 which is branded as HD-SLR by Nikon and comes with a DX-format CMOS sensor has been announced and is roughly expected to release next month at a starting price of $1600. The lightweight camera benefits from its quick response and wireless connectivity and what will be made available are a few accessories such as a battery grip and a transceiver.

The camera draws its power from the company’s Expeed 3 image processing engine and can be used in a variety of different environments, not just because its 24.1MP sensor is suited for various scenes, but also because its magnesium alloy body offers resistance to moisture and dust. It gets a 3.2-inch high-resolution processor and the company says the new viewfinder allows almost 100 percent of frame coverage. 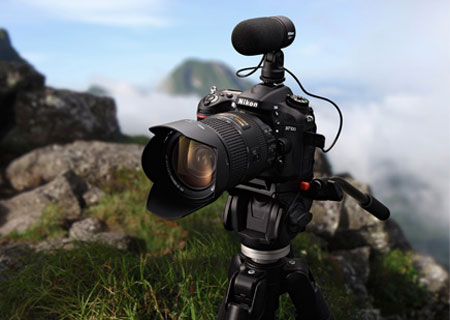 It is also suited to creating movies and high-definition 1080p videos. For this purpose, there is a stereo microphone built in as well as full-time auto focus and manual control of exposure during video capture is possible. A dedicated video record button makes it easy to create movies for viewing on HDTVs via HDMI. There is also a new 51-point AF system with a new multi-cam 3500DX AF module.

Coming to the device’s swift operation, it can shoot stills at up to 6fps at full resolution, ensuring that users are not far from capturing the perfect image when the situation calls for it. Speaking of high-speed operation, even in 1.3x DX crop mode for both images and HD video, up to 7fps can be achieved at a slightly reduced 15.4MP resolution. The company says that shutter lag is almost completely imperceptible and image data is written to dual SD card slots. 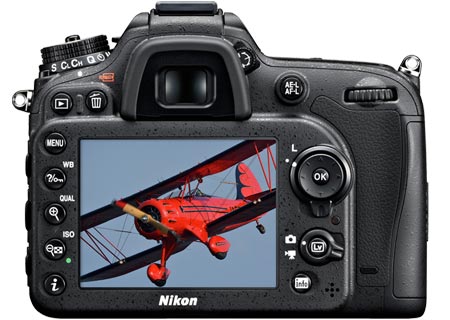 An ‘i’ button has been added to the control layout, making the most used functions easily accessible. And in keeping with the seamlessness that the camera offers and the ever-connected world, users are given the option to share their images using the WU-1a wireless mobile adapter, sold separately. For this, photography enthusiasts will also need an app which can be obtained from the Apple iTunes store or Google Play for free. The app allows users to wirelessly transfer images to a mobile device and control the camera remotely.