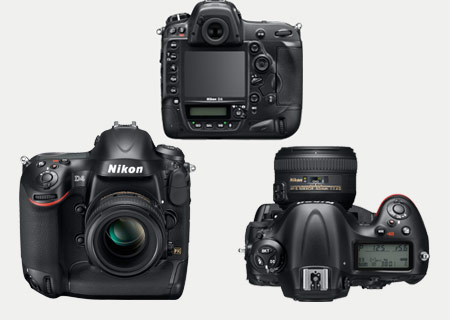 It seems that a certain Tokyo-based optics manufacturer has taken more than two years to out a new flagship device, the Nikon D4 DSLR camera. This gadget is the successor to the Nikon D3S and is expected to debut at the CES 2012.

Fitted with a new Nikon FX format CMOS image sensor, the camera holds the capability to capture pictures in various lighting conditions through a wide range of sensitivity from ISO 50 to ISO 204800. Users can expect clearer photos with the 16.2-million pixel count. This flagship snapper also comes with a number of new technologies. These include the Advanced Scene Recognition system for recognizing human faces and delivering improvements to the AF, AE and i-TTL flash controls, as well as the 51 focus point AF system to provide better detection of subjects with less lighting.

Well, these aforementioned features aren’t all the Nikon D4 DSLR camera boasts of. The new Expeed 3 image-processing engine is said to deliver an enhanced image quality with higher noise reduction even under dim lighting. Besides snapping up pictures, photographers can even capture 1080p full HD movies on the Nikon D4 in the FX and DX-based movie formats, or in standard 1920 x 1080 resolutions at 30fps, 25fps or 24fps. And through its external microphone connector, the device enables stereo recording. For hoarding files, the DSLR supports UDMA 7-compatible CompactFlash memory cards and next-generation XQD ones. 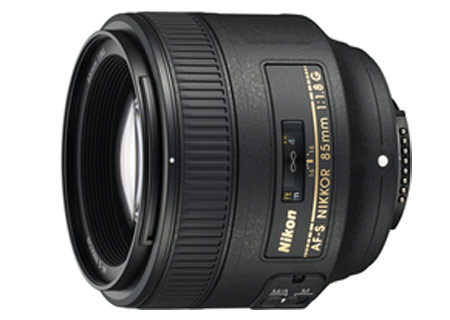 Moving on to design, the camera is built from magnesium alloy for a strong and durable form factor that’s resistant to dust and water as well. Its 3.2-inch LCD monitor is said to be coated with reinforced glass and provides a wide viewing angle, whilst the buttons glow for increased visibility in low light and dark surroundings. Additionally, the company has also announced its new AF-S Nikkor 85mm f/1.8G lens that is compatible with entry-level Nikon DX-format digital-SLR cameras such as the D5100 and D3100.

The Nikon D4 DSLR camera will make its debut at the CES 2012 which starts next Friday in Las Vegas.