Out to give the Galaxy Camera 2 some company in the Android cameras department is the Nikon Coolpix S810c which will be released early this May tagged at a price of $350. Equipped with the Android 4.2.2 OS, this touchscreen-equipped shooter grabs some notable improvements over its predecessor which was launched in 2012.

The Nikon Coolpix S810c kicks in a 16MP CMOS sensor and offers 12X zoom with its 4.5-54mm NIKKOR lens. Apart from access to usual Android apps, it also grants users the benefits of the Nikon Image Space app for storage and sharing of images. This GPS-equipped snapper grabs a comment function which lets you add short notes to your photographs immediately after they’ve been clicked. 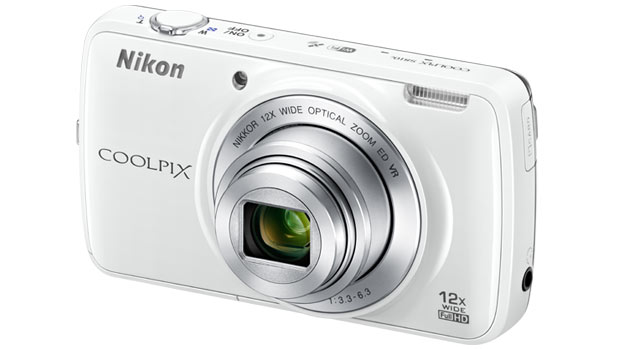 Furthermore, the Nikon Coolpix S810c also comes equipped with Wi-Fi capability and a 3.7-inch, 1229k-dot TFT LCD monitor. It can shoot 1080p full HD videos at 30fps. Nikon has infused this camera with a 1850mAh battery and has revealed that it supports both microSDHC and microSDXC memory cards.

The company had made a previous attempt at providing an Android-based camera solution back in 2012 in the form of the Nikon Coolpix S800c. This Wi-Fi-capable Gingerbread camera also featured a 16MP sensor and a host of other interesting features. It was made available at the same $350 price tag. 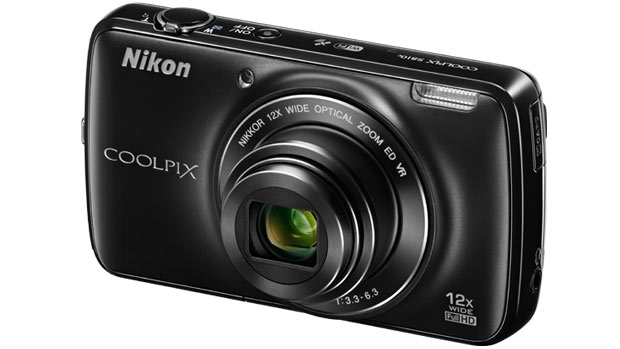 As mentioned above, its newer model, the Nikon Coolpix S810c will go on sale this May.