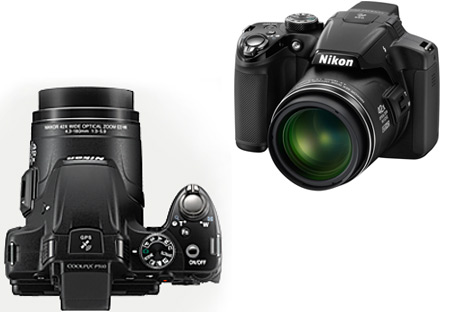 The Nikon Coolpix P310 and Coolpix P510 recently joined the cluster of cameras that has been spewed out of the company’s quarters lately. The former is a basic point and shoot snapper, while the latter offers up to 42x in optical zoom through its Nikkor lens.

With 42x optical zoom, the P510 is touted to render the highest zoom ratio as compared to other Coolpix members. It accommodates focal lengths reading at anything between the wide-angle 24mm to the super telephoto 1000mm specification.

The camera is also incorporated with Target Finding AF that intelligently points out the active focus area and an enhanced Scene Auto Selector mode. We shouldn’t forget to mention the inevitable GPS inclusion which rolls out a map displaying shooting locations a PC when ViewNX 2 is utilized. 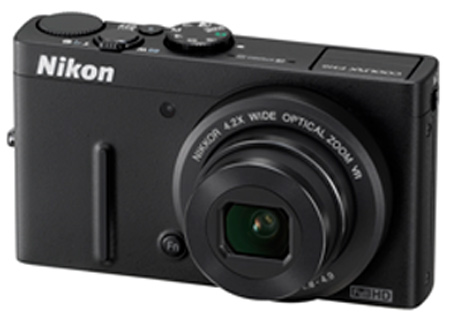 The P310 embeds a Nikkor lens with a maximum aperture of f/1.8 and 4.2x optical zoom with in-built lens-shift VR. Like most point and shoots slipping into the market these days, this Coolpix has in-camera image editing tools, special effects, filter effects and so on and so forth.

As for the Nikon Coolpix P310 and Coolpix P510 price labels, the company doesn’t appear to have come clean on these details as yet. The first one should reach shelves in shades of white and black, while the other may be outed in red and black hues.