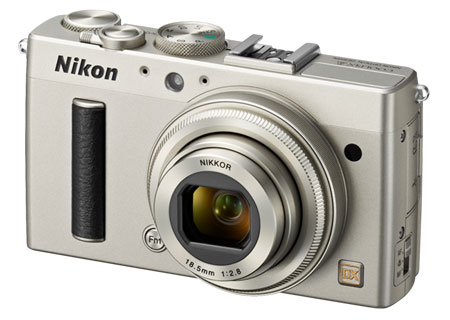 The new Nikon Coolpix A comes priced at $1099.95 and for that money, buyers get a nifty little point-and-shoot that crams the DX-format DSLR image sensor into a compact form factor. Everyone who loves the capabilities of a bulky DSLR may not like the size that comes along for the ride and this new camera gives them part of that ability with a fixed lens.

But that said, the rest of the Coolpix A does not just make up an ordinary compact. The camera combines a 16.2MP CMOS sensor with a prime Nikkor lens, boosting it up to the company’s flagship ranks. Users will be able to shoot images with a shallow depth of field, making for photographs that have a professional touch to them. The all-glass 18.5mm lens makes sure of this. 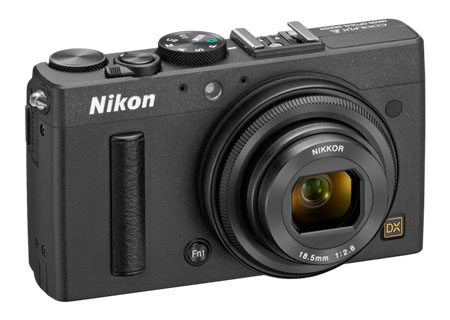 It has quick auto focus response and is also capable of capturing images at a burst of 4 frames a second. In addition, it has been designed with room for a full-sized accessory shoe for when such things like an external flash or a GPS module to geo-tag photos might need to be added. The range of accessories it is compatible with includes the DF-CP1, an optical viewfinder, the UR-E24, an adapter ring used to attach lens hoods and filters, as well as the HN-CP18, a metal lens hood.

It may have a fixed lens, but in keeping with the freedoms that larger cameras offer, it allows users to control focusing as they please through a manual focus ring. There are also multiple scene modes as well as full manual exposure controls (P,S,A,M). Furthermore, users are given the ability to capture pictures in RAW/NEF image format. 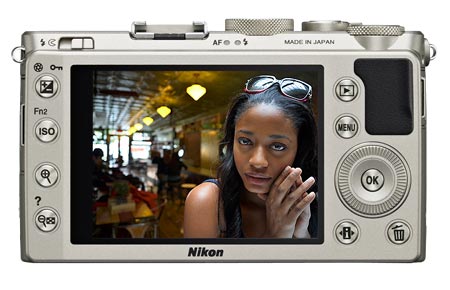 Coming to the camera’s video recording capabilities, it can do so in 1080p full HD. Videos recorded can be viewed on larger screens using the device’s HDMI connectivity. And there is even a microphone built in that records accompanying audio in stereo.

And just like the company’s D7100, it will transform into a device with Wi-Fi connectivity via the WU-1a wireless mobile adapter, which is sold separately. The adapter allows users to transfer their images wirelessly to their smartphone, but they will also need the iOS or Android app which can be downloaded free of charge from the respective online stores. 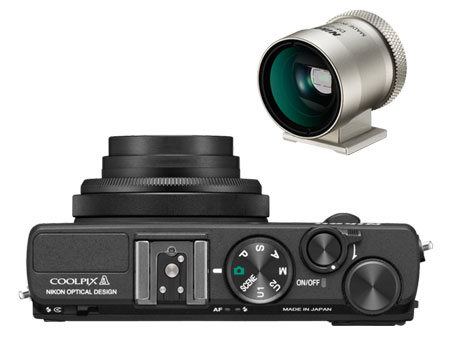 The Nikon Coolpix A is scheduled to be made available sometime this month in both black and silver color options. The DF-CP1 optical viewfinder will retail for $450, while the HN-CP18 lens hood and the UR-E24 adapter ring will be sold bundled together for a SRP of about $130.