Indian buyers will now be able to consider the new Nikon 1 series of mirrorless shooters when they go camera-shopping next, even as the J4, AW1 and V3 offerings from the said range have made their way into the country. Their prices have been revealed by the Japanese company to have been set at Rs 24950, Rs 39950 and Rs 43950, respectively.

The Nikon 1 J4 features an 18.4MP CX format sensor, and it of course kicks in Wi-Fi functionality. It also offers a very impressive continuous shooting frame rate of 60fps with fixed focus and 20fps at full autofocus. Moreover, 1080p full HD videos at 60fps or 30fps are also made possible by this shooter. Like we said, it has been placed at Rs 24950 in the Indian market. 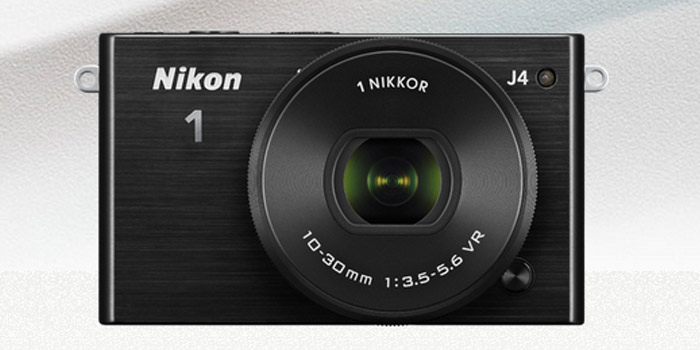 Coming to the Rs 39950 Nikon 1 AW1 which happens to be the world’s first rugged interchangeable lens camera. It is waterproof, freezeproof as well as shockproof, while it ships with GPS onboard as well. This Wi-Fi-equipped camera houses a 1-inch 14.2MP CMOS image sensor and bears the ability to shoot 1080p videos at 60fps and 30fps. It moreover, boasts of a continuous shooting rate of 15fps on autofocus. 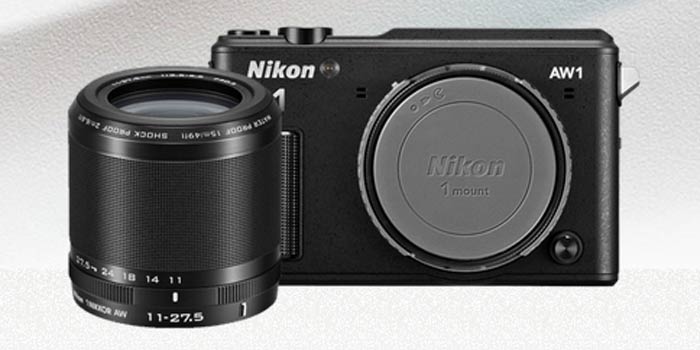 The final offering from the new range is the Nikon 1 V3 which stands to be the most expensive one among the three, at Rs 43950. This one’s also a Wi-Fi-capable device, and it can offer 20fps performance at full resolution with full autofocus. Equipped with a new Hybrid AF System, an EXPEED 4A image processor and an 18.4MP sensor, this camera also offers 120fps slow-motion videos apart from the usual shooting options. 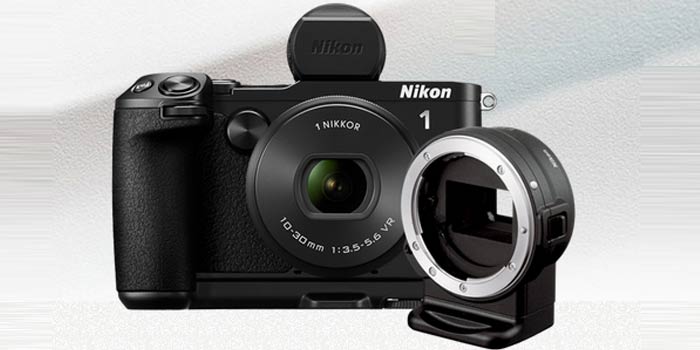