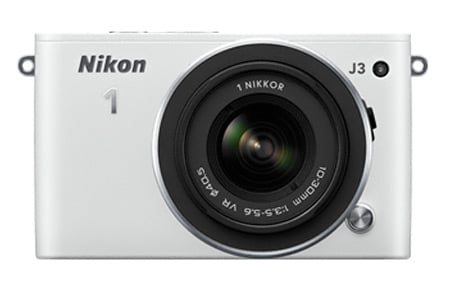 The price for the Nikon 1 J3 has been revealed as the camera went on display at the 2013 CES, along with the S1 belonging to the same category. It has a lens mount characteristic of the series as well as a 3-inch LCD screen and a wide ISO range going from 160 all the way to 6400 giving better response in low light.

The J3 in the Nikon 1 series, just like the V2 model before it, features a 14.2MP CX-format CMOS sensor, which, with the company’s Expeed 3A image processing engine, facilitates high-quality images even in challenging conditions. Unlike the V2 though, it has been designed to give the convenience of a compact point-and-shoot with the advanced controls found in more high-end digital cameras. 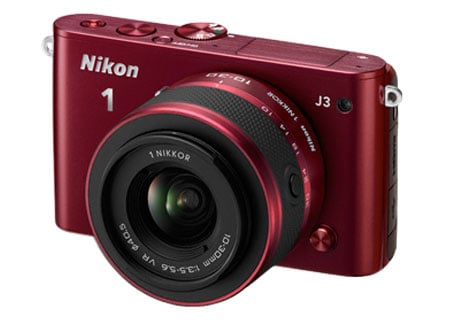 The camera comes with the company’s advanced hybrid auto focus system which allows users to capture action shots in focus. Also available is a 73-point AF array helping improve accuracy and get the entire frame in focus, especially when capturing subjects in motion. The snapper has a release time of about 80 milliseconds and is capable of high-speed continuous shooting at 15fps, both the best in the world the company says.

In addition, several user-friendly modes are present and navigating through the device’s menus is simply. To capture a range of environments, an easy panorama mode has been included. The integrated LED flash can be made to work automatically and users can make it manually pop out. The camera can work with an optional wireless mobile adapter to transfer images to a smart device.

Two highly interesting features make their way into the camera’s set list. The first is called ‘Slow View’ and lets users capture live action at a slower speed and even display the video on the screen five times slower than actual speed. The video above gives a better idea of the new trait. There’s also a smart photo selector option which allows capture of 20 images, the camera selecting the 5 best ones. 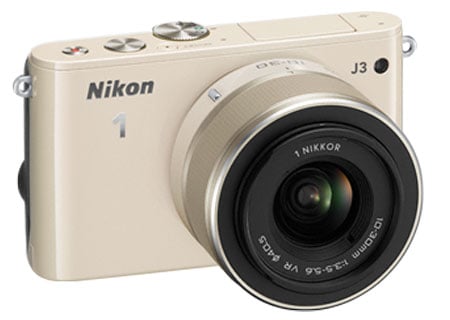