Nike+ FuelBand SE gets a makeover and $149 price tag

Just so you don’t forget about the Nike+ FuelBand, that wristband which would keep sending you on a mental guilt-trip for avoiding it enthusiastically, the company has come out with a new version of it. A slightly different design in a splash of fresh color combinations is on the menu.

Basically if you want someone who doesn’t nag to inform you that you haven’t done enough walking or running during the day, look no further than this if you’ve already mulled over these. For the more serious fitness buffs, the gadget is perhaps the simplest way of making sure you’ve recharged on NikeFuel. 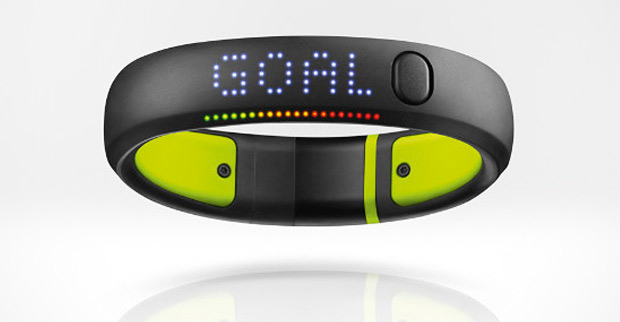 NikeFuel is a measure of the wearer’s movements. It is indicated in numbers on the array of 100 white LEDs which serve as the interface of the wristband. The progress to the Daily Goal users set is shown by the line of 20 color LEDs which fill up from right to left starting in a shade of red and ending in green. You can also check for calories burned, steps taken or the time on the display matrix by simply pushing the button embedded beside it.

Since the FuelBand is meant for everything from running to brisk walking and more, the company had to make it waterproof (read: as perspiration-proof as possible) and it did. But don’t take it swimming, advises Nike. The data collected by the wearable can be synced with your PC and Mac or with an iOS device once the necessary app is downloaded. It is available in small, medium/large and extra large sizes. 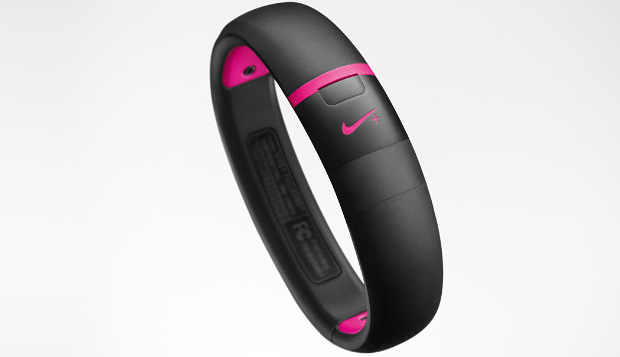 The Nike+ FuelBand SE costs $149 and you can pre-book it through the company website right away. Expect it at your doorstep on November 6 if you hit the pre-order button before October goes swinging by.