Nike Fuelband has faced quite some flak due to its iOS-exclusivity, and its makers have finally bowed down to pressure from Android users having finally released an app for Google’s operating system. This companion software works with the fitness accessory to deliver most of the important functions which the version aimed at iDevices offers.

There’s a slight catch though; it works only with a select few high-end Android devices. Moreover, it doesn’t support units other than the newer Fuelband SE units. This however, is better than having nothing; Nike had in the past year revealed that it had no plans of releasing a version of this app for the Android platform. 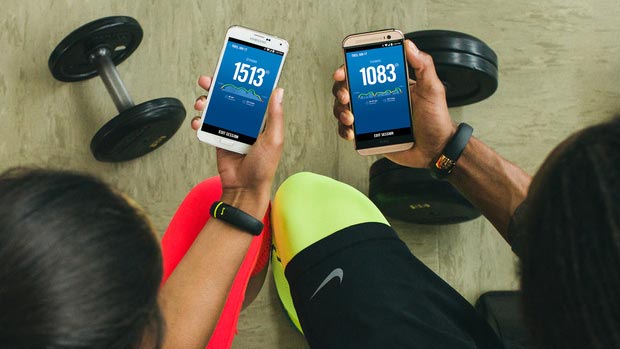 This software requires Android 4.3 Jelly Bean or up in order to work and there’s also the necessity for Bluetooth LE. The list of compatible devices hence includes the HTC One, the Google Nexus 5, the Motorola Moto X as well as Samsung’s Galaxy S3, S4 and S5 handsets.

The Fuelband application is highlighted by its NikeFuel Daily Goal feature which lets you create, edit and view the progress toward a particular fitness objective. Using the accessory and the app, you can even track your workout sessions to gain a detailed analysis of them at the end. 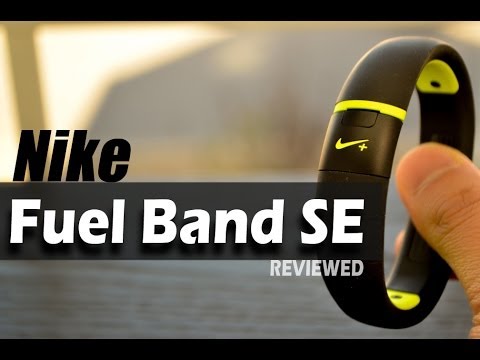 There’s leaderboard support for competing with friends as well as folks from all over the globe. Other than that, you can even set reminders to move after set intervals.

The Nike Fuelband app is live now on the Google Play store and can be downloaded for free.