The Nexus 9 has been around since quite a few weeks now, and it’s about time that US carriers begin announcing their plans for offering the ultra-powerful Google and HTC tablet. T-Mobile has joined that league quickly, and has announced that it will start selling the LTE version of the device early this December.

Although a definite release date has not been revealed as yet, the carrier has indeed disclosed the pricing of this tablet. T-Mobile will let you have the 32GB LTE-capable Nexus 9 for $0 down and 24 monthly payments of $24.99. This means the tablet will eventually be yours for around $600 which is the same cost at which the Google Play store is selling it. 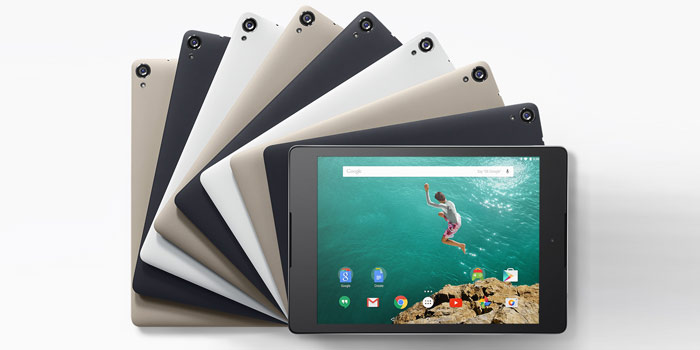 This HTC-made Nexus device is also expected to be sold outright by the magenta carrier, but that asking amount has been kept undisclosed at the moment. It will be offered through T-Mobile’s Underground system, which effectively means that limited quantities of it will be made available to US buyers.

The Nexus 9 was unveiled by Google in October as the flagship Android 5.0 Lollipop tablet. It is distinguished by its HTC BoomSound speakers, its 8.9-inch display and its 64-bit processor, apart from its software of course.

A look at the specs of the Nexus 9:

Like we said, there’s no particular release date for when the Nexus 9 will start being offered by T-Mobile, as ‘early December’ is the only term the carrier has chosen to use.