With the Google I/O conference coming up next week, there’s been a lot of buzz about new devices including the Nexus 8 from HTC, and a new version of Android. Well, we’ve got disappointing news for you. What could be the last member of the Nexus family might be a no-show at the conference, but it will go official at a later date. Additionally, there’s more info on an upcoming HTC flagship phone.

PhoneArena has received the fresh details via an anonymous tipster. Let’s start off with the Nexus 8. The source states that Google will not announce the device at the event next week, but has chosen to reveal it at a different venue which will take place later this year. 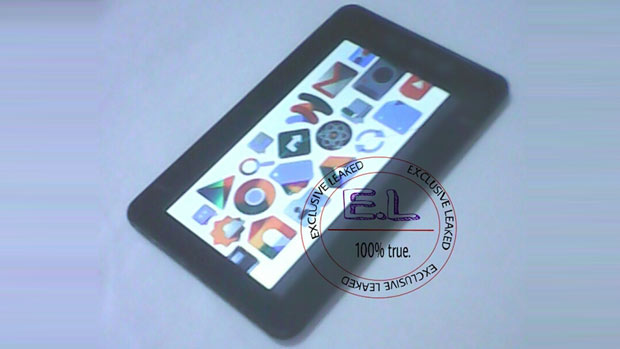 Now, HTC’s future plans – The company was previously said to be working on the M8 Prime and while images and specs of the device were leaked online, the project was later proclaimed dead. The latest report states the same, but makes mention of a new flagship from HTC in the coming months. There’s nothing concrete on the smartphone as yet, except for it having a 5.2-inch display.

What has also been disclosed is that the device will replace the One Max. The M8 Prime was said to be around 5.3-inches in size and have a 2K display along with 3GB of RAM, the Duo Camera setup and a quad core Snapdragon 805 chipset. We’re most likely to see the same features come with the upcoming smartphone, but nothing is confirmed for now. Also, it will be great if the company uses the exotic design on the new handset.

Google I/O takes place on June 25 and hopefully the Nexus 8 will be showcased at the event.