Nexus 7 and Nexus 10 get Android 4.4 KitKat today, Nexus 4 roll out to start soon

Google has been a bit slow this time with releasing its latest version of Android to previous Nexus devices, but it has finally announced that the 2012 and 2013 models of the Wi-Fi Nexus 7 as well as the Nexus 10 will be receiving an update to version 4.4 KitKat starting today.

As you probably know, the Galaxy Nexus has been dropped from Google’s support list and won’t officially get the latest Android release. Well, if you own the device, a custom firmware is your only hope for now. The giant has also confirmed that cellular models of both 7-inch slates will receive the update soon along with the Nexus 4 smartphone.

The Nexus 5, like its predecessor, is also made by LG. The handset is the first to arrive with Android 4.4 KitKat which brings in various new features. The most notable ones include support for devices with low system memory, improved Google Now services and snappier multitasking amongst others. You can find more information on KitKat on the official page by clicking here.

Apart from Google Nexus devices, multiple other smartphones and tablets have been confirmed to receive Android 4.4 in the coming months. HTC was the first to announce its plans. The One handset will get the update within 90 days, while the mini and max versions are also in queue. For Motorola, the Moto X, Droid Mini, Droid Ultra and Droid Maxx have been confirmed. 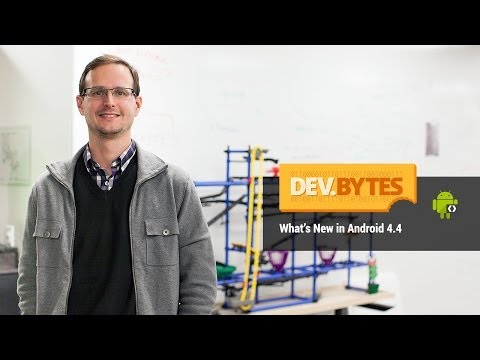 If you own a Nexus 10 and a Nexus 7 2013 or 2012 version, you should see an update notification starting today. The firmware will be rolled out over the air, so expect it to arrive in phases.