It looks like the Nexus 6 will indeed be sold by Google in India, which is contrary to earlier rumors that had indicated that the new smartphone could be offered by Motorola exclusively via Flipkart. What’s more important is that the pricing for both the models of the large Android 5.0 Lollipop handset has been revealed, and it’s not a treat to the eyes by any means.

The Nexus 6 has grabbed a starting price of Rs 44000 which applies to its 32GB model. Its 64GB variant moreover, will set you back by a good Rs 49000. Although this was expected, the increased prices sure will hurt Nexus fans in India, since previous Google handsets used to retail for pretty lower values than these. 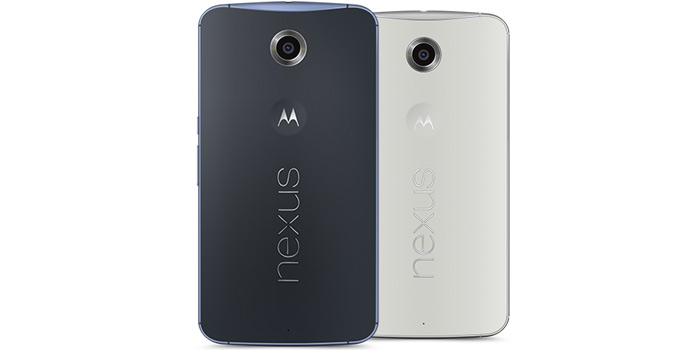 Coming back to the Nexus 6, this new pure Android device has been equipped with some really impressive components as well as nifty attributes like fast charging, front facing stereo speakers and more. It has been designed along the lines of the Moto X (2014).

Here’s a good look at the specs of the Nexus 6:

In India, the Nexus 6 is carrying a ‘Coming Soon’ tag on its Play store listing right now, but we can expect it to be made available for purchase in the days to come. Our guess about its release date is November 13.