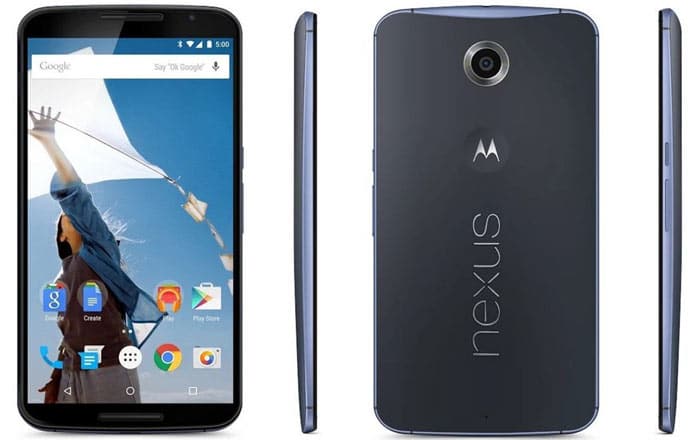 The Nexus 6 is finally getting a taste of Android 7.1.1 Nougat about a month after the update was released. Google’s also begun rolling out the January Android security patches for Pixel and Nexus devices.

The Nexus 6 is notably the oldest member of the series to be eligible for Android 7.1.1 Nougat. Google hasn’t disclosed why exactly the phone failed to receive the upgrade for so long, only saying that it had something to do with a last minute bug.

Owners of the Nexus 6 will now receive the promotion to the latest version of the OS over-the-air. They can also opt to download a factory image or OTA file from the Google Developer site if they’re feeling impatient. The brand’s January security patch is presumably included in the update.

The most severe issue which Google’s January upgrade resolves is a critical-level security vulnerability in Mediaserver which could allow an attacker to utilize a specially crafted file which brings about memory corruption during media and data processing. It’s been given a high rating because of the possibility of remote code execution taking place via methods like web browsing, email, and MMS.

Google says it hasn’t received any reports of Android users getting hit by the problem. The security patch also fixes a privilege vulnerability in MediaTek components such as the thermal and video driver. The hole could allow hackers to enable a malicious application to execute arbitrary code. A similar susceptibility was found in Qualcomm’s camera as well.

You can download factory images for your Nexus or Pixel device here and OTA files here.