Nexus 6 comes out of the shadows for a bit, gets photographed in the wild

The device that you’re seeing in the space below is allegedly the Nexus 6 which has just been spotted in the wild. This might be the first ever live photograph of the upcoming handset collaborated by Google and Motorola, as what we’ve seen earlier were just renders that were made based on hearsay about what it looks like.

We’ve been told before that although the Nexus 6 – codenamed Shamu – will grab a magnanimous 5.9-inch display, it will take its design cues from the recently launched Motorola Moto X smartphone. This is evident from the images which are clearly showing the front-facing speaker grills. 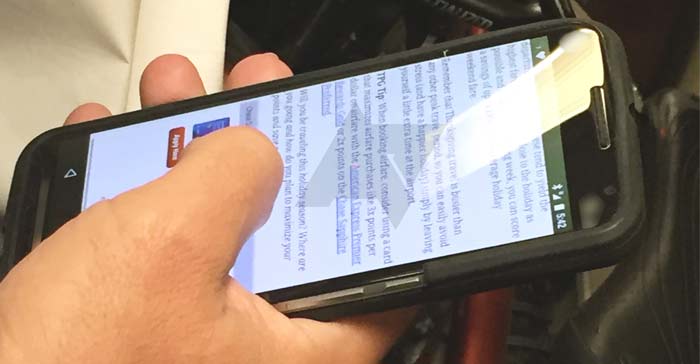 It’s hard to judge the looks of its other body parts, as the phone has been covered with hard casing to protect its identity. What’s visible is that it’s running the Android L software, with its newly designed on-screen navigation buttons. Another aspect of the Nexus 6 that’s being confirmed by one of the pictures is the placement of its volume and power keys which is much lower than on the new Moto X, as this phone grabs a large display and overall size.

Here are all the specs of the Nexus 6 which have leaked so far: 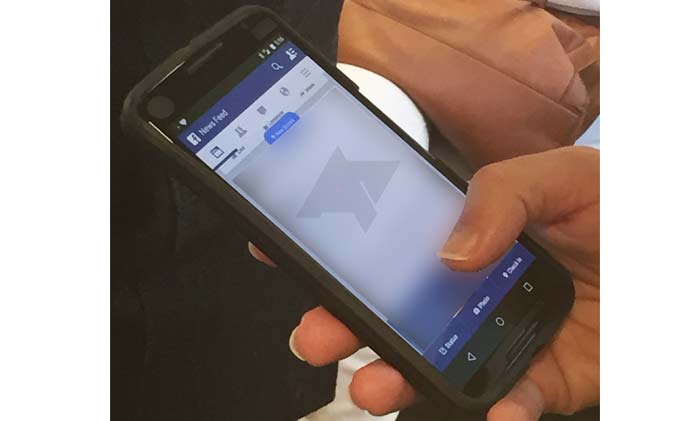 These apparent images of the Nexus 6 were provided to Android Police by an anonymous tipster, and it’s easy to believe them to be legit as they match some of the aspects about the smartphone which have been leaked in the past.