Nexus 5X has just gone cheaper by a mile in India

Since more than one online retailer has lowered the retail value of the Nexus 5X, this reduced amount seems to be permanent fixture rather than a limited-time discount. The reason for this is unknown, but it’s great news for those who were wishing to buy for themselves the smaller among the two new Marshmallow flagships.

The Nexus 5X comes with a 5.2-inch 1080p full HD display, and is highlighted by the fact that it incorporates a fingerprint scanner on its rear surface and a USB Type-C connector at its bottom. This device runs on Qualcomm’s Snapdragon 808 chipset which has been paired with 2GB worth of RAM.

A brief look at the specs of the Nexus 5X: 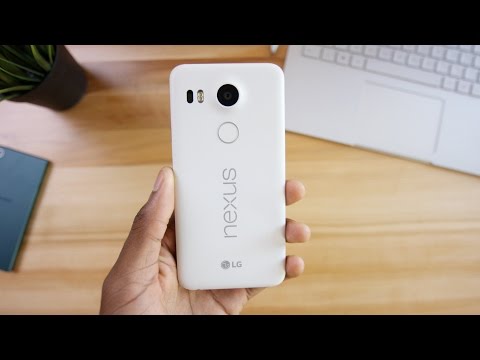 Those interested in taking advantage of the dropped prices of the Nexus 5X can head over to Flipkart, Amazon or Snapdeal right now.