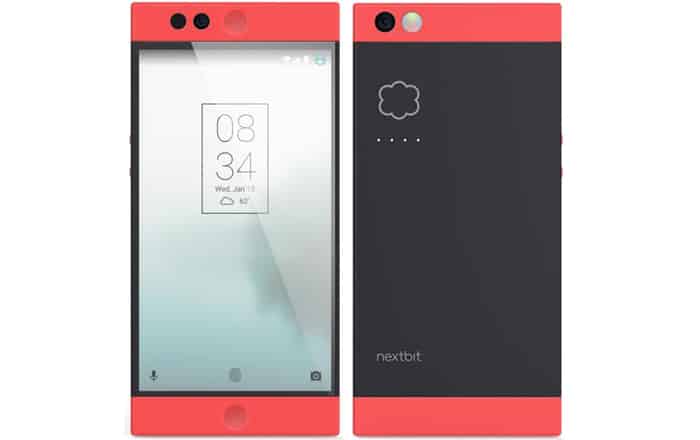 Nextbit caused a flurry of excitement a few weeks ago when it teased the arrival of a red Robin. The crimson version of the handset is finally here and up for sale in the US right now.

Officially called the Nextbit Ember Robin, the scarlet iteration of the phone is a limited-period summer-only deal which will be available in restricted quantities. The new handset does away with the cool colors of the original with a more eye-popping black and red combo. It costs the same as the regular one at $299 and offers an identical set of specs.

Nextbit is planning to sell the Ember version in India starting from next week at Rs 19999 via its exclusive e-commerce partner Flipkart. The brand has also announced that its beta users have begun receiving the upcoming August update which will allow owners to store videos in the cloud, similar to how their photos are backed up.

The upgrade will also bring security patches and an improved thermal tuning system to keep the Robin cooler while multitasking. Future plans include an Android Nougat update which will arrive sometime in the fourth quarter of the year. The firm hasn’t stated what changes to expect from the promotion, though it did mention that the send-up would improve the battery life of the device.

Here’s quick look at the main specifications of the Nextbit Ember Robin:

Like we said above, you can buy the Nextbit Ember Robin via the company’s website priced at $299.