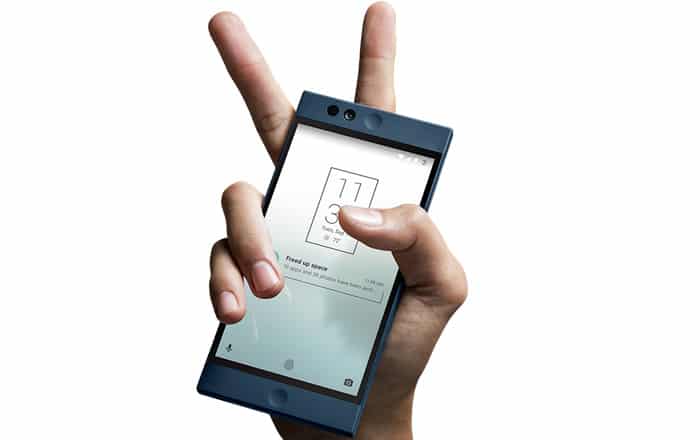 The Nextbit Robin has finally made its way to India months after making waves across the international scene due to its unique cloud-first approach to smartphones. The handset will go for up sale exclusively via Flipkart on May 30 priced at Rs 19999.

The Nextbit Robin takes a slightly different approach to flagship phones by opting for a soft plastic body and rectangular shape, rather than the common all-metal and curvy look of other brands. It offers a number of premium specs for its mid-range cost such as its Snapdragon 808 processor, 3GB of RAM, dual front-facing speakers, and 13MP rear camera with PDAF and dual-tone LED flash.

Apart from all this, the headline-grabbing feature of the Robin is of course its cloud-based OS which apparently offers a near stock Android experience. The software intertwines the phone’s 32GB of ROM with 100GB of cloud storage to make sure users don’t have to go through the trouble of running out of space ever again.

Nextbit has managed to do this by enabling the device to analyze the least used apps and shifting them to the cloud. If a consumer wants an application back, all they have to do is tap on the icon and the smartphone will restore it. The OS also automatically backs up all data when connected to Wi-Fi, removing another potential headache.

Check out the specifications of the Nextbit Robin at a glimpse:

The Nextbit Robin may face an uphill climb to become popular in India given its constant dependence on an internet connection to get things done. Network connectivity is a key issue in the country given its slow data speeds and lack of widespread coverage.