We’ve been hearing of a next generation Amazon Kindle Fire HD series for over a month now, but reports have been scarce on details. Well, Amazon may have let a few details about its upcoming tablets slip out into the open. The retail giant will introduce successors to its previous lineup, each carrying beefier specifications and budget-friendly price tags. This basically means that we’ll be seeing new 7-inch and 8.9-inch Amazon Kindle Fire HD versions in the coming months.

BGR previously reported details of the next Kindle Fire HD and it has now managed to obtain much more information through ‘multiple trusted sources.’ So let’s get right to it – The 7-inch model will arrive with an HD 1,920 x 1,200-pixel touchscreen packed within a new design, while the 8.9-inch version will have a higher resolution panel of 2,560 x 1,600 pixels. The previous slates from Amazon were designed with dual core processors from Texas Instruments. Well, the chip maker has called it quits for smartphone and tablet SOCs, which is probably why Amazon’s new Kindle Fire slates are speculated to arrive with Qualcomm processors. 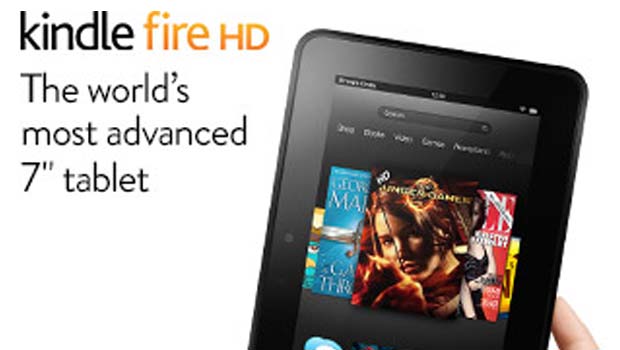 A 2GHz Snapdragon 800 MSM8974 with four Krait 400 cores and Adreno 330 graphics is what prototypes are currently said to be rocking. Apart from these, the next Amazon Kindle Fire HD will carry 2GB of RAM, 16GB, 32GB or 64GB of storage choices, a front-facing camera and optional cellular connectivity amongst others. Now that Nook isn’t likely to get back into the tablet game, the main competition the upcoming Fire HD series will face comes directly from Google and its 2013 Nexus 7. Also, the search giant plans on releasing a successor to its 10-inch slate as well, which is expected to arrive from Samsung once again.

Keeping with tradition, the entry level Kindle Fire tablets will come with affordable price tags and they are expected to debut this fall, states the report.