One of last year’s best video games, GTA V seems all set to be released for the PS4, Xbox One as well as PC. It’s the retail listings of the next-gen console versions which have popped up now, also giving us an indication of their release date. Romanian retailer Altex has said that the game will be landing on the PS4 and the Xbox One on June 15, 2015 (via GotGame).

That’s a long way forward, but we believe this is an error on the part of Altex. Rockstar Games wouldn’t want to wait till 2015 in order to launch these versions, so it’s more viable to believe that GTA V will be hitting the PS4 and the Xbox One on June 15 this year. 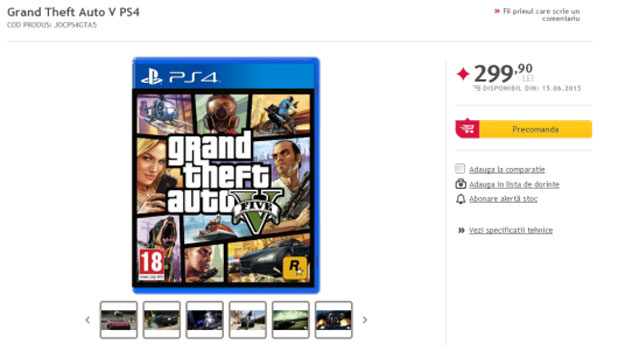 As for the PC version, there is no particular listing of it this time around but there have been plenty in the past. However, a manager for a German retailer named Saturn.de recently tweeted that a PC version will also be accompanying the PS4 and Xbox One editions this June. 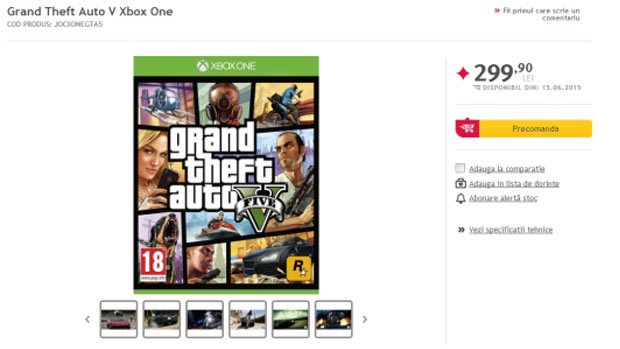 GTA V was released only for the PS3 and Xbox 360 last year, sparking disappointment among PC gamers which even led them to sign a petition aimed at convincing Rockstar to port it for the Windows platform. It has till date been supported by over 688,600 people.

All three new versions of the game are expected to ship with better graphics and a host of other features. GTA V won hordes of Game of the Year awards last year for its brilliant open world gameplay which was highlighted by the fact that you could switch between three characters on the fly.

Is Cyberpunk 2077 The Future Of Technology?

Is Cyberpunk 2077 The Future Of Technology?