Next-gen Moto 360 now in India, to go on sale today

The Moto 360 (2015) smartwatch from Motorola has just made its way into the Indian market with its starting price set at Rs 19999. This refreshed version of the first ever Android Wear device with a circular display will be made available through Flipkart and Myntra from 7:30pm IST onwards today.

The Moto 360 (2015) bears a number of upgrades over its predecessor, with the main one among them being that it comes in two sizes rather than just one. While one is 42mm in size and bears a 20mm strap, the other happens to be 46mm in size and comes with a 22mm belt. A special women’s variant also exists, with a 42mm body and a 16mm strap.

Sadly enough, Moto Maker support which is available for this Motorola device in other nations hasn’t been introduced in India. As for the other specifics of this Android Wear gadget, it has been built from aircraft-grade 316L stainless steel and features Corning Gorilla Glass for protection. 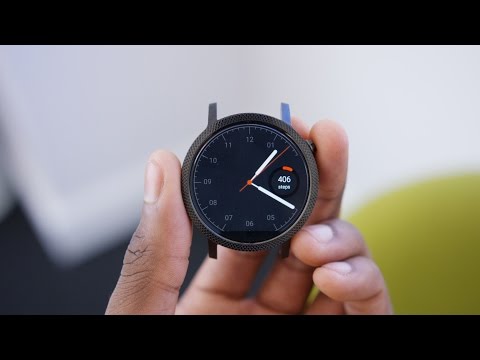