The Asus ZenWatch stands among the most stylish wearables available in the market right now, and it has hence generated enough interest among buyers for its makers to begin thinking about a successor. The company has revealed that the next-gen version of this device is being targeted for a Q3 2015 release.

But more importantly, it has been disclosed that this upcoming Asus ZenWatch will feature an independent voice calling functionality. This also means that those who will have the next-gen device on their wrist won’t need to have a smartphone connected to it in order to take full advantage of its functions. 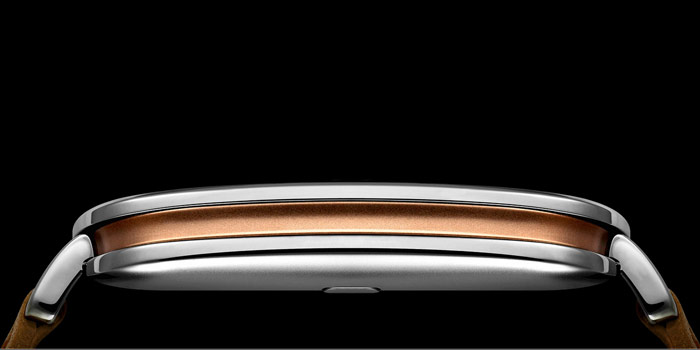 The market already has a product like this one right now in the form of the Samsung Gear S. This Tizen-based smartwatch lets you place voice calls, reply to messages and much more without asking you to pair up your smartphones with it. Android Wear, the platform which the Asus device bears on it is still to be blessed with this functionality however.

So if the next-gen ZenWatch will indeed be getting voice calling support that will either mean that Google will roll out this feature to its wearables software by then or the Taiwanese company will be going for a different platform altogether. According to Focus Taiwan, Asus has also said that it will be launching two new health and fitness based wearables in 2015 as well. 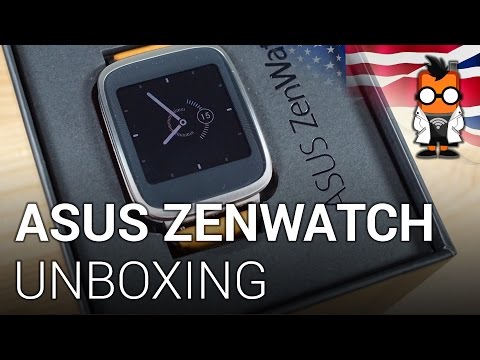 The Asus ZenWatch which has been available in various markets around the world since a few months back has finally been released into Taiwan, its home market. The company is still to make it available in India however.