Microsoft has been pretty clear on its stance that the Xbox One is an overall entertainment device which focuses on sports, TV and other aspects as well, apart from gaming. To provide a more complete experience on these fronts, releasing a media remote doesn’t sound like a bad idea at all, especially as its predecessor too had a similar accessory to show off.

Amazon Canada didn’t wait for Microsoft to go official with the Xbox One media remote, and listed it on its Canadian site for a brief amount of time. Although the page was taken down a while ago, a cached copy of it is still available to be looked at. Nothing much apart from its possible price tag and an image can be spotted on it. Moreover, the page even grants the Xbox One media remote a March 4 release date. 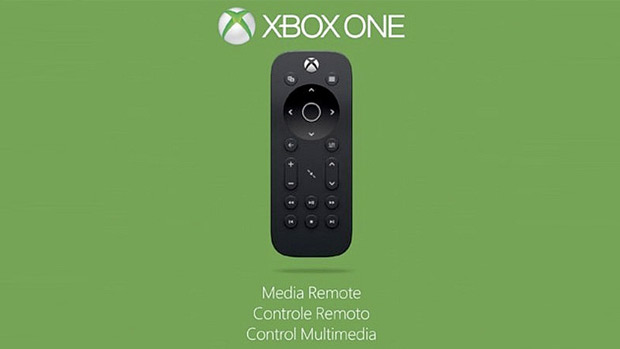 There are still a variety of ways in which you can control the interface of the newly released Microsoft console. Its integration of Kinect lets you utilize your voice as well as gestures in order to get things done, whereas the SmartGlass feature allows you to employ your smartphones and tablets to do to job. And then of course, there’s the faithful old controller as well. 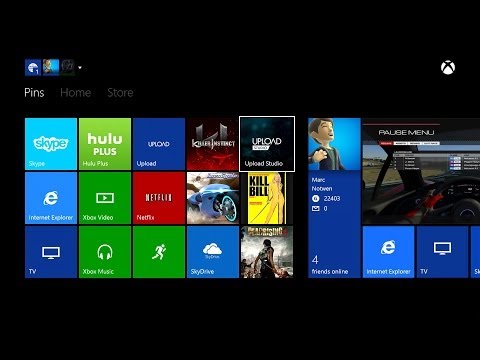 Among all this, the addition of a media remote could indeed appeal to the old school audiences who use their consoles for other things apart from gaming. And perhaps that would convince them to dish out $24.99 (Canadian) towards it. Like we said, the Xbox One media remote isn’t something that’s official at the moment. We’ll have more on it when additional details step out.