The New VR Gadgets – Essential gadgets to have in 2017

We can finally now say that virtual reality has taken off and is well on course to truly go mainstream in 2017. There are a large number of headsets that you can take advantage of in order to immerse yourself in the VR world, and experience the dynamic visuals that bring you closer than ever to the actual feeling of being somewhere else. The newer hardware is pushing game developers to come up with a number of innovative VR offerings as well. From rollercoaster rides to space journeys, and even casino games, are being created for gamers to enjoy. Most of the online casinos have a “live casino” section that takes regular game like live roulette and make it to be more “real” by placing live dealers to manage the players bets. Imagine how a “real feeling” it will have with the impact of virtual reality. Have a look at this list of essential VR gadgets to have in 2017. 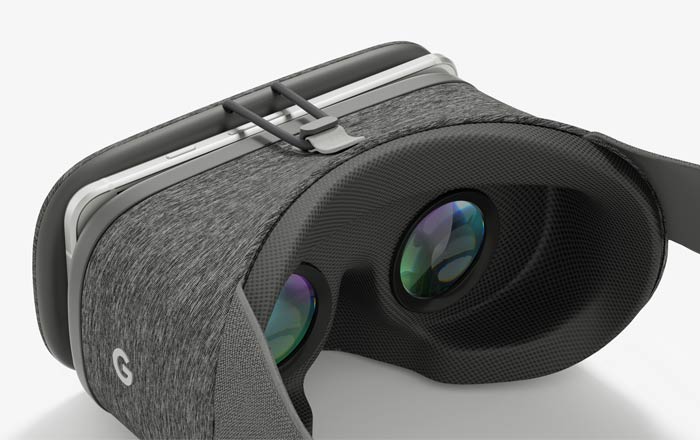 We start with the cheap yet extremely efficient VR headset from Google. This device costs $80 and comes with its own remote which features motion tracking capabilities. As is the case with many other affordable devices, this one too requires you to pop in a supported smartphone in order to use it. The Daydream View gives you access to not just the usual VR apps but also a number of games. 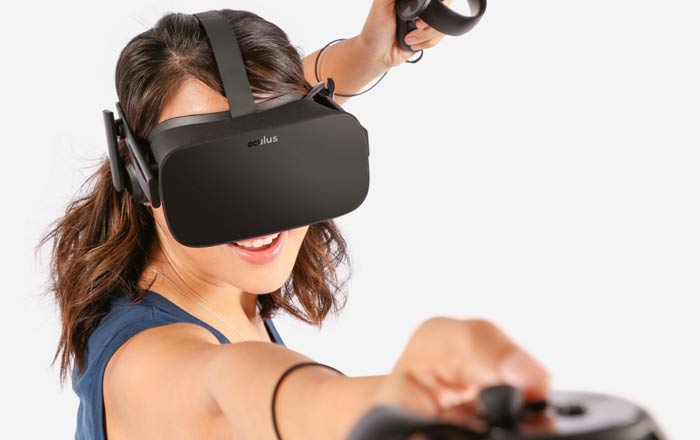 No conversation about virtual reality can be complete without a mention of the headset that started the VR revolution – the Oculus Rift. It’s an incredibly high-end gadget which needs to be connected to a capable PC in order for it work. Some of the best virtual reality games available out there can be played on the Rift, and the list of titles just keeps on increasing. A downside is that it is expensive at $600. 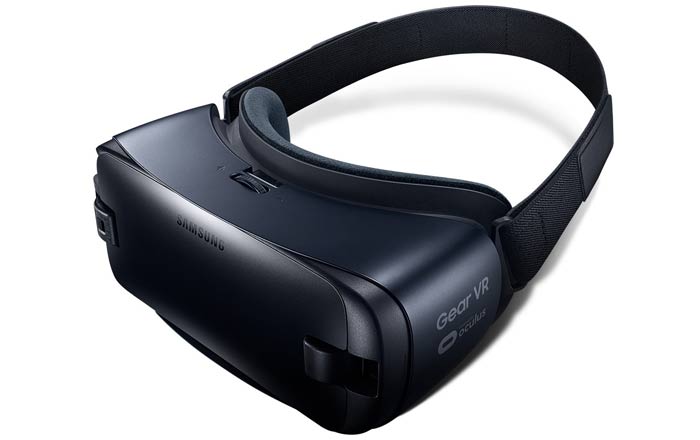 This is another affordable option from our list of essential VR gadgets, but the only limitation with this one is the fact that it works with a select few Samsung Galaxy phones. This $100 VR headset is comfortable to wear, and it’s easy to control as well thanks to a trackpad that’s placed on its right surface. There are several mobile games that take advantage of this headset, and do expect live casino games like Roulette and other such titles to be released for it in the future. 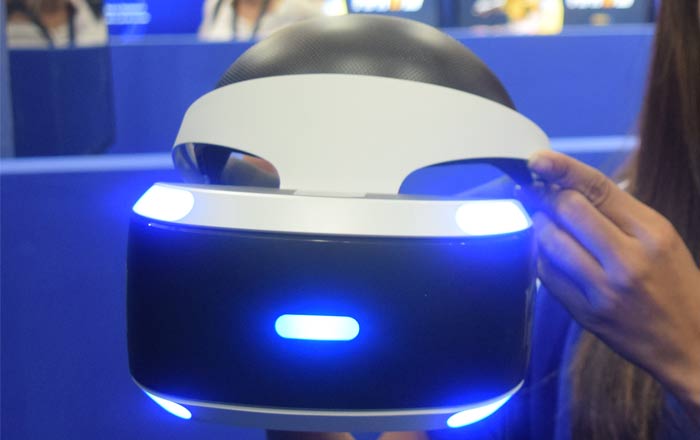 Earlier codenamed Project Morpheus, PlayStation VR was launched last year by Sony to much fanfare. Since it connects only to the PS4 console, you can rest assured that you’ll get to play plenty of high-quality games with it. Its controller can either be the DualShock 4 unit which ships with the PS4 or the PS Move controller which was released for the PS3 back in the day. 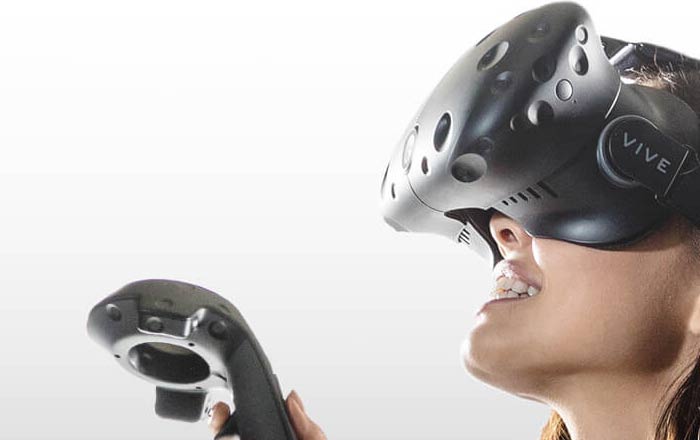 Created in cooperation by HTC and Valve, the Vive is a PC gamer’s delight. It creates a virtual 3D space around you, and comes with motion sensors that allow the controlling of its interface and the playing of games in the most natural of manners. But at $800, it’s also the most expensive VR headset in this list of ours.