The Asus ZenFone 2 Deluxe was unveiled in India earlier this month, and we’ve now seen a Special Edition of this device popping up in Brazil. What makes it ‘special’ you ask? How does 256GB of storage space sound?

Yes, this phone really does offer that mind-numbing amount of storage. Its other specs remain unchanged from those of the 64GB and 128GB models of the Asus ZenFone 2 Deluxe.

A Brazilian website named Asus Fanaticos (via GSM Arena) has revealed that the handset will be entering Brazil during September. However, there are no details available on whether or not it will be made available in other nations. 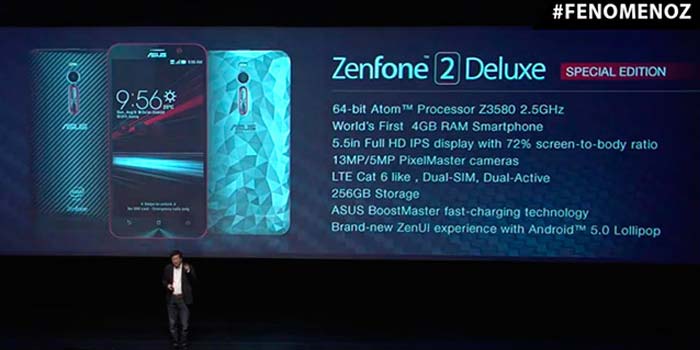 The Zenfone 2 Deluxe ships with a 5.5-inch 1080p full HD display onboard. That being the story of its front surface, its rear shell is also a highlight given its unique textured pattern. This phone runs on the combination of a 2.5GHz Intel Atom Z3580 processor, a PowerVR G6430 GPU and 4GB worth of RAM.

Here’s a quick look at the main specs of the new Asus ZenFone 2 Deluxe Special Edition: 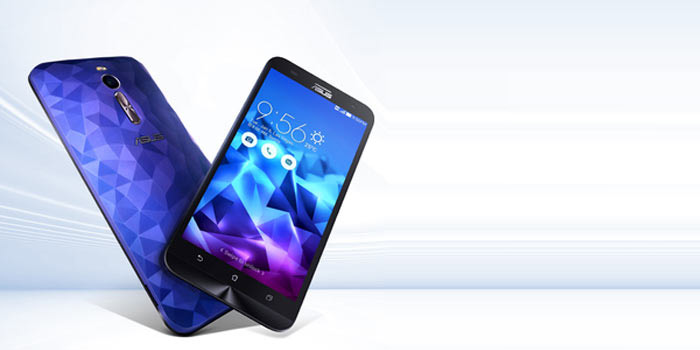 A 13MP rear camera with an f/2.0 aperture has found its way onto the rear surface of this Asus device, while a 5MP f/2.0 aperture snapper can be spotted on its front. It runs the Android 5.0 Lollipop OS, and is kept going by a 3000mAh battery.

Pricing and exact availability details of the Asus ZenFone 2 Deluxe Special Edition still remain a secret. We’ll have more on it when additional details are out.