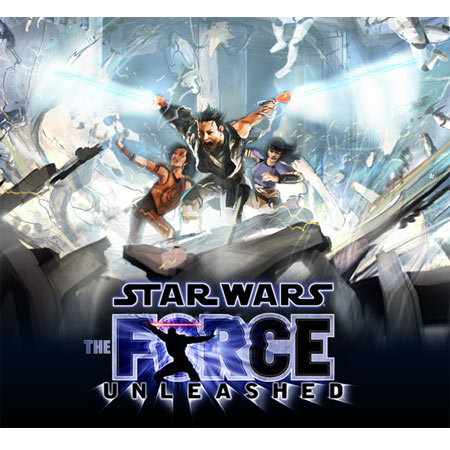 LucasArts has made known the groundbreaking technologies that will be featured in the forthcoming Star Wars: The Force Unleashed, which will be released this summer. The title takes place between Episodes III and IV.

The first and foremost technology employed is “Havok”, through which The Force Unleashed displaces multiple on screen objects in a realistic manner.

And leaving the best for the last, LucasArts has used “Digital Molecular Matter” – a graphics engine that reproduces simulates authentic movement of environmental objects, like distorted metal, splintered wood, or shattered glass.

Slated to release in Summer 2008, Star Wars: The Force Unleashed will hit the Xbox 360 and PS3 platforms. A Wii and N-Gage version are on their way by Spring 2008.