Sony has issued a new update for the Xperia Z1 flagship and its Z Ultra phablet. The new release isn’t Android 4.3 which everyone’s been expecting, but 4.2.2 Jelly Bean carrying various enhancements and fixes. According to the conglomerate, the firmware is basically a maintenance release which aims to ‘refine the build quality.’

Sony doesn’t normally provide changelogs for small system updates, but in a few cases, including this one, it does disclose what modifications are present. For the Xperia Z1, the camera algorithm has been tweaked to deliver better all round performance. The company has also enhanced the Smart Social Camera platform. Owing to this, Xperia Camera apps such as Burst Mode, Superior Auto, AR Effect and Sweep Panorama are said to run more smoothly.

The new Android release for the Z Ultra is mostly touchscreen focused. The company has adjusted the sensitivity for finger gestures and input via select styluses as well as pens and pencils. While the aforementioned changes are device specific, there are various common improvements for both phones. They include recalibration of the display and better battery life by optimizing power consumption, amongst others.

The company recently launched the Z1 and Z Ultra smartphones in the US through its online store. The former is retailing for $649.99, while the latter costs $649.99 with HSPA+ and $679.99 with 4G LTE. Both devices are available in black, white and purple shades. The SmartWatch 2 also made its debut in the US and it can be picked up for $199.99. 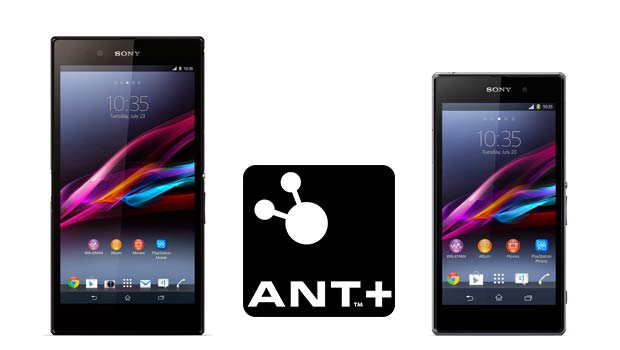 Sony states that the update’s availability for the two new Xperias will differ based on location and carrier. On an ending note, the Z1 and Z Ultra are now ANT+ certified, states the company’s developers blog.