New Samsung Chromebook goes up for grabs through Google Play 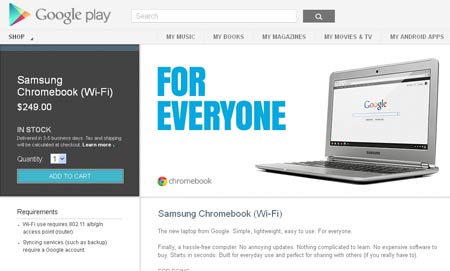 The new Samsung Chromebook laptop which made its debut last week has now landed on Google Play. What’s more, this Chrome OS-powered notebook is said to be the first non-Android device to hit availability status on the Play store.

Unlike the previous iteration which has a starting price of $449.99, this release is classified under the affordable segment as it carries a sub-$250 retail tag. The laptop features a sleek design measuring less than 0.8 inches in thickness and it weighs just about 2.5 pounds. For more accurate details, the dimensions read as 289.6mm x 208.5mm x 16.8mm to 17.5mm. Owing to these specifications, users may be able to conveniently carry the device around in a briefcase or backpack. 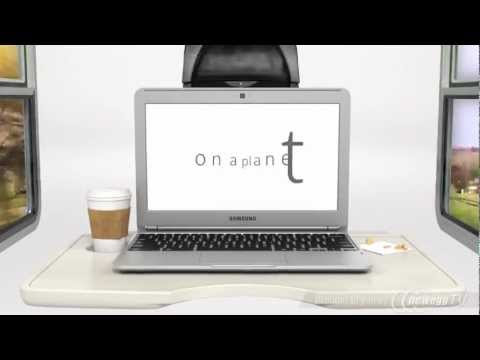 The platform implemented here is said to be ‘hassle-free.’ Users aren’t likely to be presented with useless updates and getting accustomed to the UI shouldn’t be a tedious task. The notebook can boot in under 10 seconds and it provides access to a host of Google services including Search, Gmail, YouTube and Hangouts amongst others. The battery life derivable through this Chromebook amounts to approximately 6.5 hours on a single charge. Where connectivity is concerned, users will have Wi-Fi a/b/g/n and Bluetooth 3.0. The company is also offering the device in a 3G version. However, the one up for grabs on the Play store comes with Wi-Fi only.

The new Chromebook can now be purchased for $249 on Google Play in the US, as reported by Android Police. 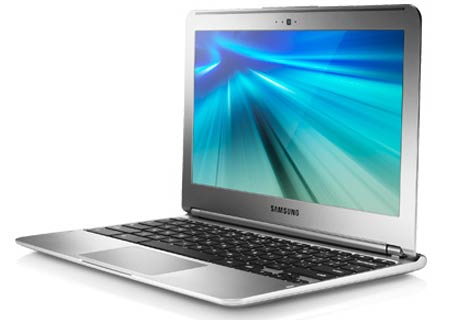 Main components integrated into the laptop include: