Asus pulled a bold move with its PadFone device which is essentially a smartphone that docks into a tablet extension for delivering the best of both worlds. Well, based on the latest rumor doing the rounds, Samsung could be working on a gadget with a similar design.

We’ve been seeing the SM-G900 model number a lot in the past few months. The device is rumored to be the Galaxy S5 and it was spotted in AnTuTu where its purported specifications were revealed. Various variants of the gadget also made their appearance carrying A, F and S monikers which basically indicates region models. While the device is shown to have a 1080p screen on AnTuTu, a recent finding on the GFX benchmark suit indicated that it could come with a 2560 x 1440p display instead, highlights PhoneArena. 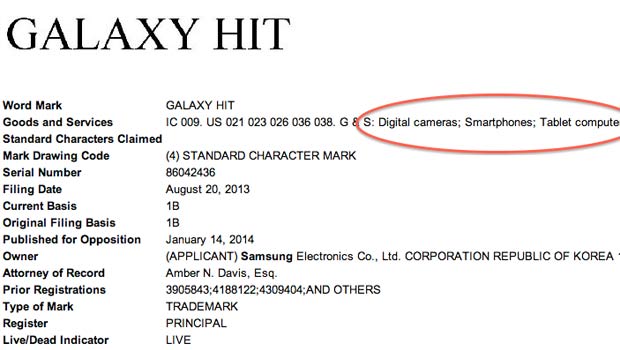 Based on this, it’s safe to say that Samsung is testing the handset with different displays, one FHD and the other 2K. Well folks, there is a slight twist to this plot. KopenGalaxyS5 has come across some pretty interesting details which indicate that the device could be called the Galaxy Hit and it will fall in three different categories – Digital cameras, smartphones and tablets.

The 1080p screen we seen on AnTuTu could be for the smartphone, while the 2K resolution might just be for a display dock, a design akin to that of the PadFone from Asus. To spice things up, Samsung had patented something quite similar before (check the image below). 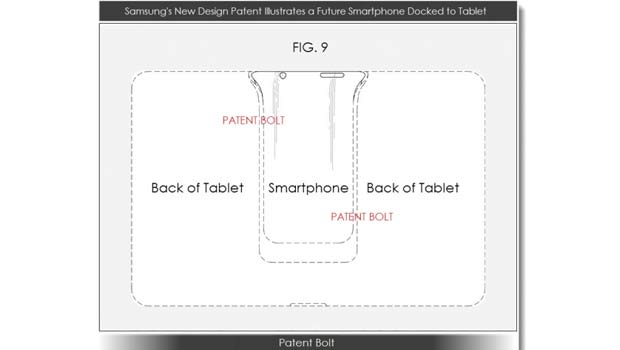 As always, we recommend taking these early rumors with a good pinch of salt as none of this information can be confirmed as yet. Guess we’ll have to wait a week more for CES to commence and debunk all of these mysteries.