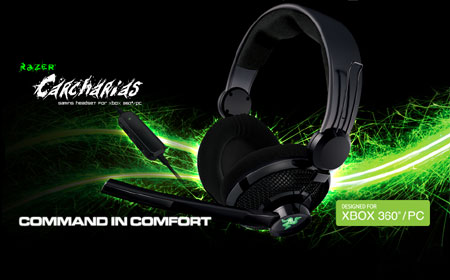 The Razer Carcharias headset has received a sort of a makeover, and is now compatible with Microsoft’s Xbox 360 home console. And while it can be ordered on the official Razerzone website, it will be made available worldwide this month. The audio peripheral works with older as well as current generation 360 consoles and comes bundled with all the necessary cables and adapters.

Xbox 360 compatibility isn’t the only feature that the new Carcharias can boast of. It is also capable of delivering more powerful sound, the video game peripherals manufacturer says. It comes with a new, or should we say redesigned, weapon in its arsenal, something the company calls an ‘inline remote control.’ This gives gamers more power over bass and voice levels against game volume and is said to have been adjusted to suit gaming sessions that take place over Xbox Live. 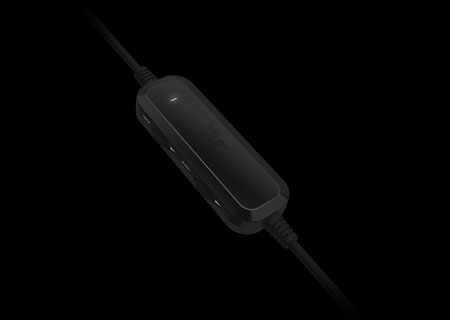 The headphones of the Carcharias for the Xbox 360 and PC have a frequency response ranging from 20Hz to 20,000Hz, and a sensitivity of 102dB ± 4dB at 1kHz. The 40mm drivers with neodymium magnets provide the audio while drawing about 200mW of power. An inner ear cup diameter of 50mm makes sure that gaming sessions go on for a lengthy duration without an uncomfortable feeling.

The microphone on the device has a 50dB signal-to-noise ratio with a frequency response of 50Hz to 16,000Hz, offering a unidirectional pick-up pattern. The headset plugs in using a 3.5mm audio jack each for the microphone input and headphone output and has a USB connector as well. The 3-meter long cable is protected by a rubber sheath rather than a braided fiber sheath. 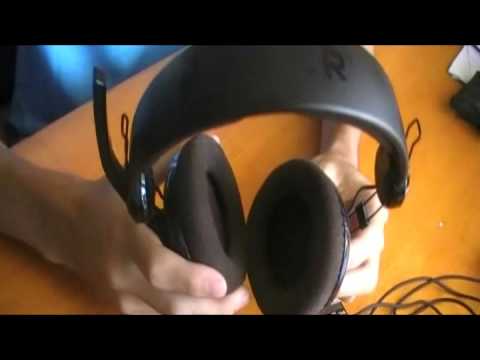 Robert ‘RazerGuy’ Krakoff, president of Razer USA shares his views on the new product, revealing that Xbox 360 gamers now have a chance to experience the comfort levels offered by the headset with its interchangeable ear cushions and circumaural ear cups. He expects players on the Microsoft console to take to it with fervor. 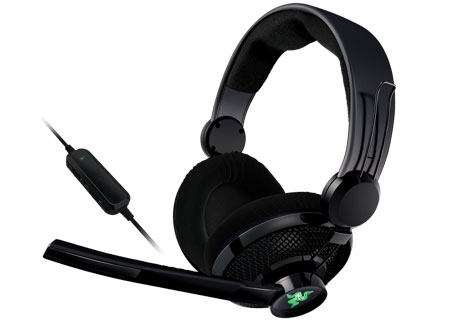 The price of the Razer Carcharias for the Xbox 360 and PC is set at $69.99 in the US and €69.99 across Europe. As already mentioned, it is available to order now via the company’s official website and is slated for a worldwide released sometime this month.