New OnePlus smartphone may offer what the current device doesn’t

Like for every other smartphone, the OnePlus One too has some downsides despite the large number of positives it possesses. For one, it does not come with a microSD card slot and secondly, it supports just one SIM card.

It seems OnePlus is all set to resolve these gripes with its upcoming successor to the One handset. A picture that’s allegedly taken from a promotional video of the device has somehow reached Phone Arena, and it’s in this image that you can see the dual SIM card slots as well as a microSD card slot. 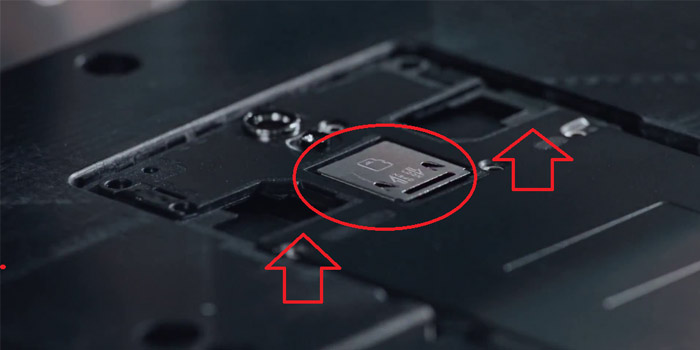 The question that remains however, is what device are we looking at exactly. There’s no way of finding that out from the picture as no sort of branding is present on it.

If it’s indeed made by OnePlus, it can be predicted that the phone is the One’s successor, since its mini version was recently pointed out to be a hoax as its leaked images turned out to be of a Chinese smartphone named Koobee H2. And even if it is the descendant of the flagship killer, it’s disappointing to know that the company doesn’t plan on releasing it until Q2 or Q3 of next year. 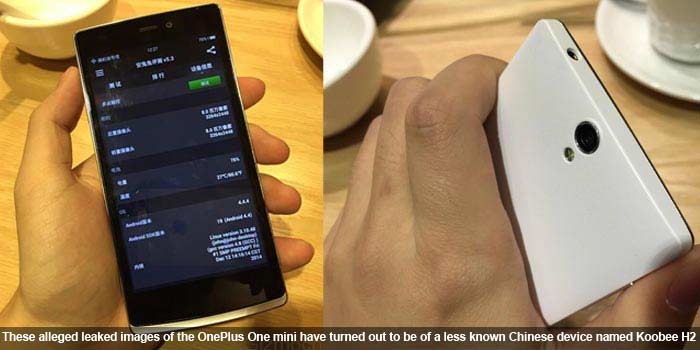 The OnePlus One successor has been in the rumors since quite a long time. It is believed to bear a 5.5-inch QHD display, a Snapdragon 805 CPU, a 16MP main camera, a 5MP front snapper and more advanced components.