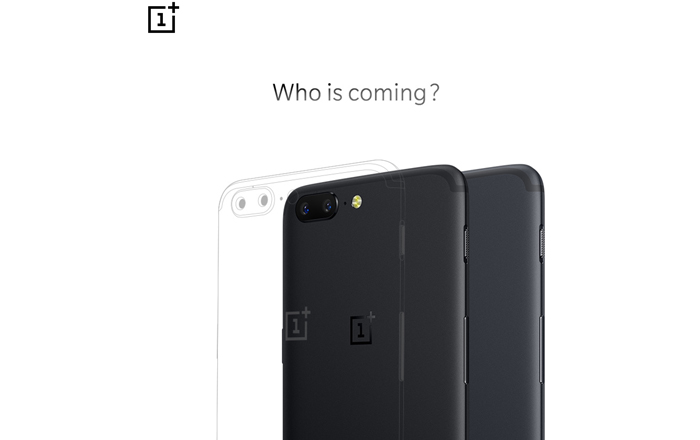 The OnePlus 5 may be getting a new variant soon going by new teasers which the brand has shared via its social media channels. The image above bears the caption ‘Who is coming?’ on top of renders of the current Slate Grey and Midnight Black options. There’s also an outline of a third model which is transparent.

To recall, the OnePlus 5’s TENAA listing featured a Mint Gold iteration that is yet to see the light of day. It’s the strongest candidate for the new mystery color option. What’s more, the company had previously outed a Soft Gold version of the OnePlus 3 and OnePlus 3T, so it makes sense for the brand to stick to the shade.

The mint portion of the color’s name might be an indication of something on the greener side, but we’ll have to wait and see whether OnePlus meant the mint part literally. The teaser doesn’t indicate whether people should expect a specs change as well.