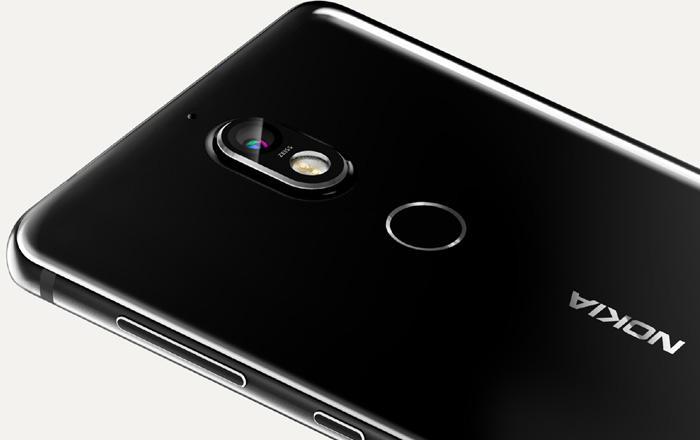 HMD Global’s throwing together a big bash on October 31, but it’s not clear who the guest of honor will be. The invite for the event simply talks about unveiling the next milestone for Nokia phones.

The Nokia 7 is a strong candidate since it was launched just last week in China. There’s also the Nokia 2 which hasn’t been released yet, but was recently spotted on a US-based e-commerce site. The Nokia 9 is another possibility, although it’s expected to come out next year on a global level given its status as a flagship smartphone.

Specifications of the Nokia 7: