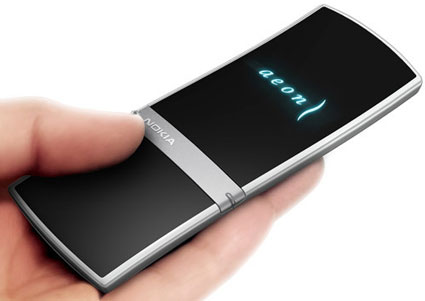 Nokia recently gave a glimpse of Nokia Aeon Concept Phone in the R&D section of the company’s website.

The Aeon concept phone is developed by Nokia’s research and development team and is one of the most futuristic mobile phones seen so far. 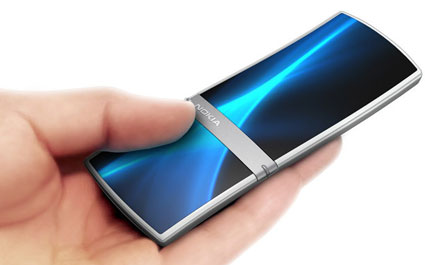 The most outstanding design feature of Nokia Aeon is the touchscreen that stretches over the full surface area of the phone. The touchscreen feature is similar to BenQ-Siemens’s Black box concept phone.

Nokia Aeon is seen in black, green and blue colors. 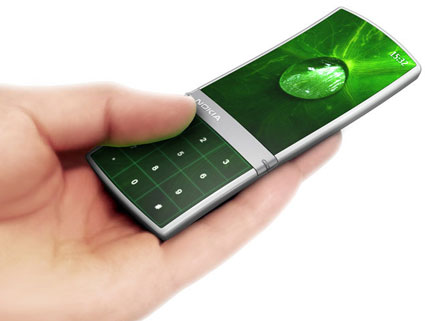 There is no word on when Aeon concept phone will be officially released to the public.