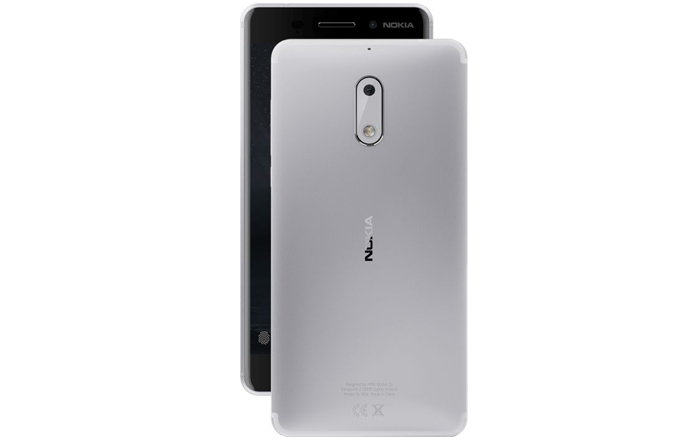 The Nokia 6 (2017) has gotten a brand new variant in India, even as its sequel is expected to be announced at the MWC 2018 next week. The fresh model gets its hands on 4GB of RAM and 64GB of ROM.

To recall, the original Nokia 6 came into the world with 3GB of RAM and 32GB of ROM inside. That particular version costs Rs 14999 and is available on Amazon India. The new 4GB/64GB option is priced at Rs 16999 and is selling via Flipkart.

It should be kept in mind that the Nokia 6 (2018) is rumored to be coming to India by April. The iteration has already come out in China, but is due to be globally launched at the MWC 2018. It might be a good idea to pick up the next-gen model instead of opting for a year-old one. The 2017 version might even get cheaper once the 2018 one rolls around.

Specifications of the Nokia 6 at a glance:

If you’d still like to buy the Nokia 6 (2017), Flipkart is trying to sweeten the deal by offering Rs 2000 extra for a total of Rs 16000 off via the exchange scheme. You can also get a 5% discount if you have an Axis Bank Buzz credit card on hand.