It has been over 10 days since Google acknowledged that the new Nexus 7 has a bug which causes the multi-touch input to be jumpy and erratic. And now, it has finally started to roll out an update to fix the problem. Also, reports have noted that the GPS bug which popped up earlier this month has been rectified as well.

The multi-touch issue was brought up by many owners after ghost touches were noticed while performing certain activities like typing and pinch-to-zoom. The cause was slated to be software related as those on the JRW66N build weren’t affected and the problem was only seen on version JSS15J. According to Droid-Life, the new firmware being rolled out is dubbed JSS15Q and is still Android 4.3. Various users were also complaining that’s it’s hard to get a GPS fix on the tablet. Google has corrected the issue in this software update, notes paulw, one of the company’s representatives on the Product Forums. 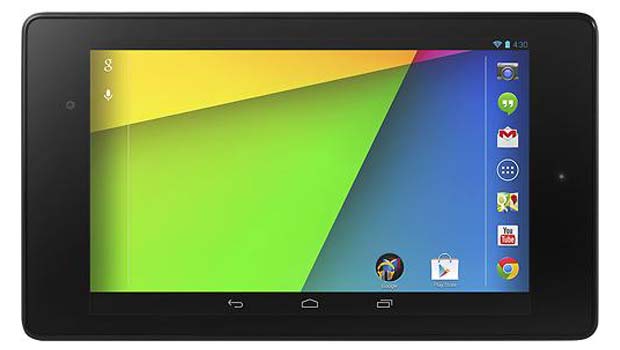 The new Nexus 7 is an improved version of the original. It’s made by Asus as well, and comes with beefier hardware components. The 7-inch panel’s resolution has been bumped up to 1920 x 1200p FHD, while the rear now features a 5MP camera with 1080p recording. On the inside, there’s a quad core Snapdragon S4 Pro CPU clocked at 1.5GHz, 2GB of RAM, the usual storage options of 32GB and 64GB, as well as a 3950mAh battery.

The JSS15Q software update for the new Nexus 7 is being rolled out over the air and it will be available to all owners gradually.