New Nexus 7 available to pre-order ahead of launch

The new Nexus 7 which is barely a surprise anymore has gone up for pre-order in the US starting at $229.99. What’s interesting here is that the Google-Asus tablet is yet to be officially unveiled, but certain retailers have taken the liberty to list it for sale anyway, owing to which, we now have confirmation of the specifications and we can put those many rumors to rest.

Having an ad leak out before hand seemingly isn’t enough for Best Buy as it has been the first retailer to offer the new Nexus 7 for pre-order. Following suite is Sam’s Club and PC Connection, as noted by Android Police. From the list of speculation, Android 4.3 Jelly Bean and a 1.5GHz Snapdragon S4 Pro processor have been confirmed along with 2GB of RAM as well as dual cameras (5MP rear). The display size remains the same at 7 inches, albeit the resolution is now 1920 x 1200 pixels instead of 800p. 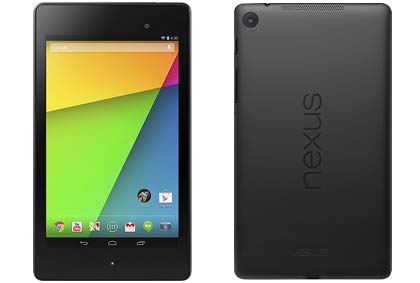 And as expected, the new Nexus 7 2013 edition doesn’t have a microSD card slot like its predecessors. So 16GB and 32GB of flash storage is all that you’re going to get for hoarding content. Also, amidst the entire list of hardware and features, there’s yet no sign of cellular support, HSPA+ and 4G LTE to be precise. It either looks like the search giant might land up announcing this variant at a later time or neither of the retailers have confirmation of the device as yet. 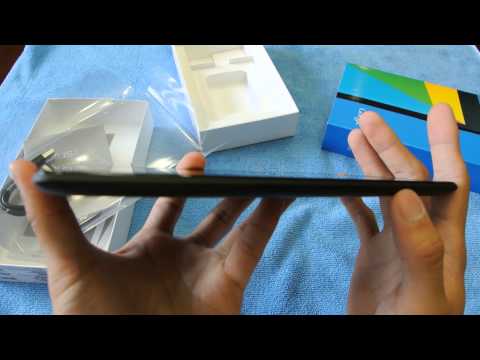 While there’s less than 6 hours to go for the Google event to start, impatient buyers can head over to Best Buy, Sam’s Club or PC Connection and reserve the new Nexus 7. The device’s release date should fall on July 30.