New Moto X will not have a Developer Edition on Verizon

Motorola could have cashed in on the demand for a Developer Edition of the new Moto X from those who like to tinker with their devices more than others, but it won’t be doing that unfortunately. The company and Verizon have decided that there won’t be such a version of the carrier-branded device this year.

A reason for the same hasn’t been mentioned, and there seems to be no way to find that out as well. The news is particularly shocking because a Developer Edition of last year’s Moto X had actually been met with such a high demand that its stocks were snapped up within around 30 minutes of going online. 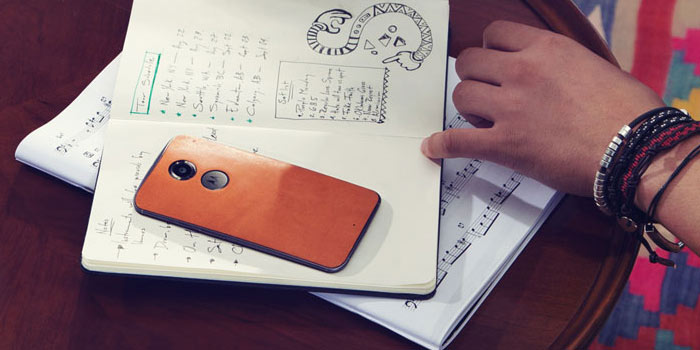 Punit Soni, the VP of Product Management at Motorola who’s quite active on his Google+ page has disclosed this news personally in response to a question posted by another user of the social network. Developer Edition phones of flagships actually feature unlocked bootloaders which allow their users to employ custom ROMs and do other interesting stuff.

Carriers such as Verizon sell it without their usual subsidies and contracts, which means they are available at higher costs than usual, but are still demanded by a niche audience. The new 2014 Moto X however will be unlockable on GSM networks.

A short look at the specs of the new Moto X: 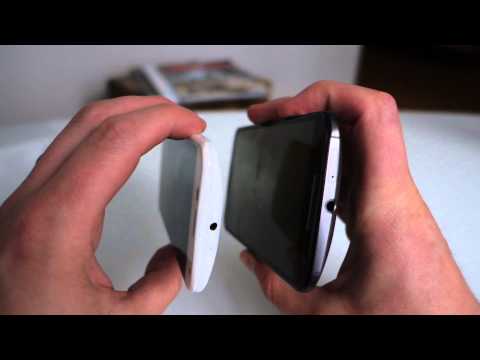 The newly revealed next-gen Moto X comes with an even more enhanced suite of software attributes and impressive hardware components. Moreover, through the Moto Maker program, buyers are able to customize their devices with a large number of colors and a few different materials.