Motorola has succeeded its revolutionary 2013 lineup with successors as well as new products in the form of the new Moto X, the new Moto G, the Moto 360 and the Moto Hint which is a unique Bluetooth headset. We’ll be skipping talking about the flagship in this post, as its details are already up on the site.

So let us start by talking about the new Moto G. Apart from its name, it has retained a lot of things from its predecessor, including its dual SIM nature, its 1GB RAM module and its quad core Snapdragon 400 CPU. However, there is a considerable amount of new features as well which make its $179.99 price tag (Rs 12999 in India via Flipkart) look very appreciable. 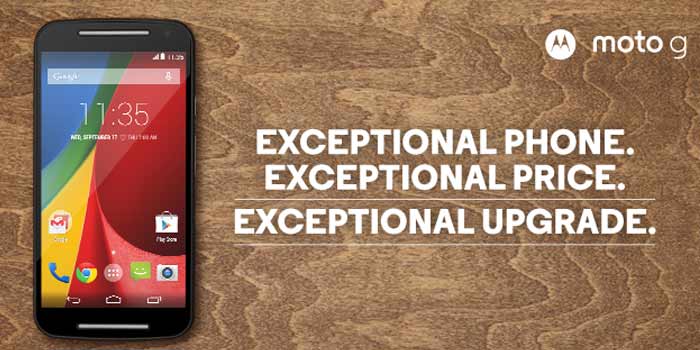 Firstly, there’s a new design in which the speakers have moved to the front just like on the Moto E. And these aren’t ordinary speakers either; they’re stereo ones which is a welcome change in the handset. As had been leaked, a bigger 5-inch display has made its way onto the device, apart from an 8MP rear camera and a microSD card slot. Swappable back covers are part of the affair as well.

A short look at the specs of the new Motorola Moto G:

Coming to the Moto 360 smartwatch, we already knew a great deal about this Android Wear device, especially since it was first showcased way back in March and then even displayed at the I/O gathering this June. And as expected, its price has been set at $249.99. 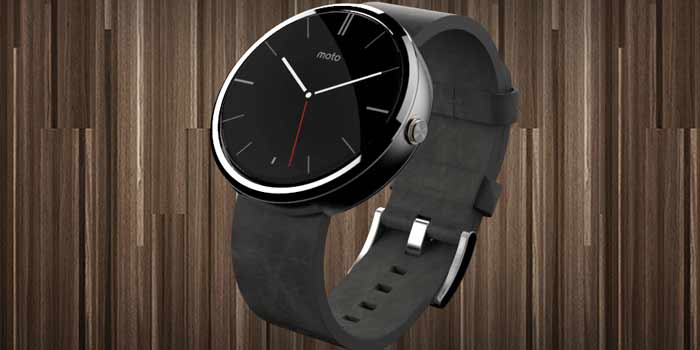 Equipped with a stainless steel frame, it will go on sale in the US thorough Google Play and Best Buy today. Metal bands will cost $80 a piece according to Engadget. Surprisingly, the Moto 360 is set to arrive in India this month itself, but its official pricing details for the country are still to be made available.

Wireless charging is indeed part of its offerings, and so is a pedometer and an optical heart rate monitor. This Android Wear gadget benefits from a 1.56-inch 320 x 290 pixel display.

Here are the specs the Moto 360 carries onboard:

And now, let’s talk about the hitherto completely unheard of Moto Hint. This tiny wireless earbud is meant to easily fit into your ears to provide you control of your new Moto X phones via voice. So even when the device is in your pockets, saying things like ‘How do I get home?’ will get you your desired results right in your ears.

Making calls, sending messages and listening to notifications is yet another important area which the Hint explores. While the design of this product remains standard for all versions, you can choose the material on its face to be anything between fabric, leather and wood. 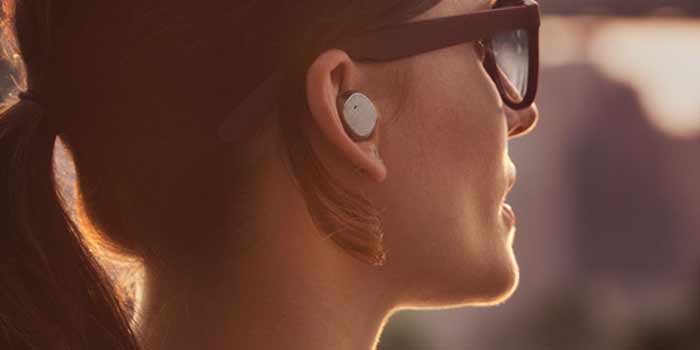 The Moto Hint even comes with an accompanying charging dock in case you run out of juice while on the go. Although its main functions work only with the new Moto X, basic features like hands-free calling can be used with any Bluetooth enabled phone. This device has been priced a little on the higher side, at $149.99.

As for availability, the Moto G will be going on sale today in seven nations including India where it will be arriving on Flipkart at midnight. The Moto 360 on the other hand will be hitting the US today through Google Play and Best Buy, while it will enter India later this month. Lastly, the Moto Hint is coming this fall.