New Micromax Funbook P280 is an Aakash rival with a Rs 4,650 price tag

Looks like the Aakash tablet is being beckoned by a strong competitor which has been released in the form of the Micromax Funbook P280. This ultra-affordable tablet of course features extremely modest specifications, but with a price tag that reads just Rs 4,650, who’s complaining?

The device comes equipped with a 7-inch capacitive touchscreen display which grabs a WVGA resolution of 800 x 480 pixels. The tried and tested 4.2 Jelly Bean version of Android has been infused into it, along with the usual suit of apps that Micromax devices tag along. These include M! Live, Spuul, Opera and more. 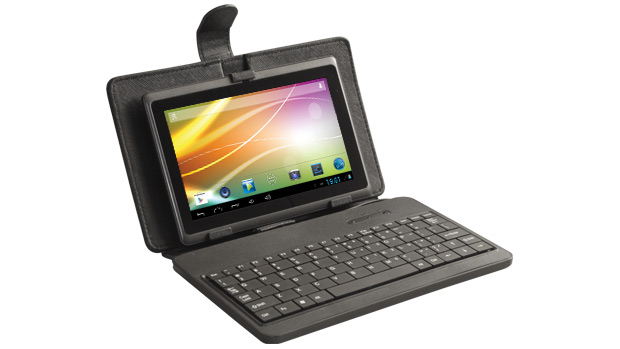 The tablet runs on a 1GHz Cortex-A8 processor which is accompanied in its operations by a 512 MB DDR3 RAM module. Storage has been locked at 4GB, and there’s even a microSD card slot for further expansions. The main highlight however has to be the keyboard case which the Micromax Funbook P280 brings with it.

There’s no rear camera, although there is indeed a front snapper bearing a 0.3MP sensor. A 2400mAh Lithium-Ion battery has been granted to Micromax Funbook P280 as well, apart from Wi-Fi connectivity and 3G support via external dongle. 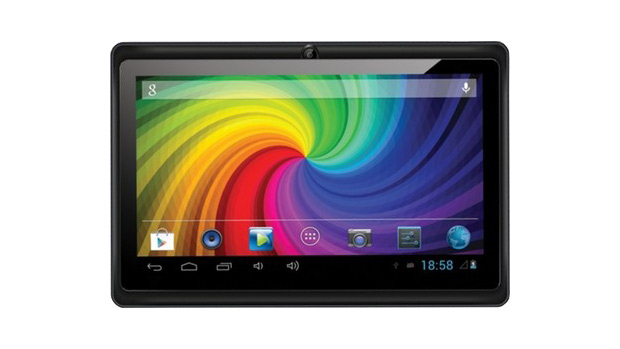 Those wishing to buy the Micromax Funbook P280 can head on over to e-retail sites or the company’s very own website to purchase it now. Varying prices are being applied to it by different parties, but Rs 4,650 is the value they’re all hovering around.