The most astounding announcement at this year’s WWDC, the cylindrically designed new Apple Mac Pro, has finally grabbed availability status in the US. The unique rig can be purchased with a number of customization options, and its base price has been kept locked at $2,999. It can be ordered now through the Apple website or via the company’s retail stores and select authorized resellers.

The new Mac Pro sees a major design change from its previous versions, with a cylindrical shape having been opted for this time around. Packing in a unified thermal core, the machine is enclosed in aluminum casing that’s just 9.9-inches tall. 4-core, 6-core, 8-core or 12-core Intel Xeon processors can be chosen by buyers, whereas two advanced workstation-class AMD FirePro GPUs have also been incorporated into it. 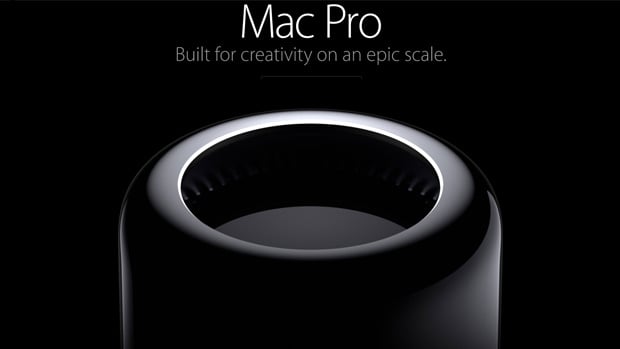 On the other hand, the higher priced $3,999 model kicks in a 3.5GHz 6-core Intel Xeon E5 processor with 12MB of L3 cache and Turbo Boost. 16GB of DDR3 ECC memory, dual AMD FirePro D500 graphics processors with 3GB of GDDR5 VRAM each and 256GB PCIe-based flash storage make their way into it. Additional options of 8-core or 12-core processors and other upgrades can be configured by interested buyers as well. 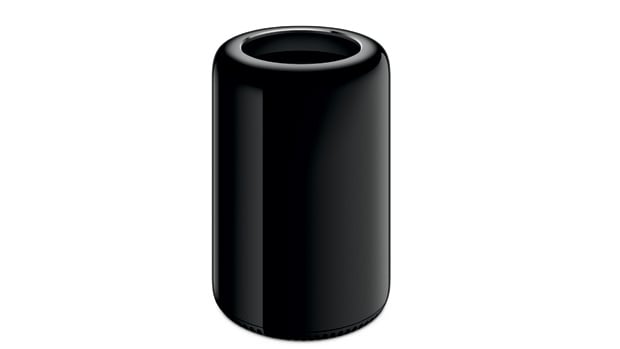 Features common to all the Mac Pros include support for up to four 4K displays and six Thunderbolt displays, a built-in speaker, four USB 3 ports, six Thunderbolt 2 ports, dual Gigabit Ethernet ports and an HDMI 1.4 UltraHD port. Wi-Fi 802.11ac and Bluetooth 4.0 have of course been granted into it, apart from OS X Mavericks version 10.9.