Mystery LG smartphone with Snapdragon 810 shows up in benchmark

2015 started great for LG with the G Flex 2 getting a lot of love at the CES 2015 and while we’re expecting a G4 flagship in March, it looks like there could be one more surprise in store. A new handset from the South Korean conglomerate which goes by the model number H959 has been spotted in a benchmark and it has some interesting specs.

PhoneArena notes that our mystery smartphone popped up in GFXBench recently and it will be sized similar to last year’s flagship at 5.5 inches. However, the LG H959 isn’t going to be the G4 handset we’ve been expecting. Instead, it might land up as a variant of the device and the specs listed on the benchmark website highly suggest the same. 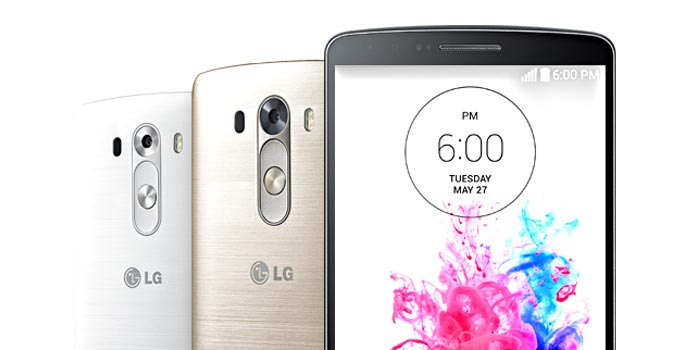 LG’s G3 arrived with a 2K display and we expect to see an improved panel on the G4, but it certainly won’t downgrade to a 1080p display which is precisely what the newly leaked handset sports. Also, the memory provisions are at 2GB RAM and 16GB storage which isn’t considered flagship-class anymore.

Also read: LG’s G Flex 2 is smaller, but is way better in every way

However, the processor used here is the Snapdragon 810 which is one of the most powerful options on the market and also expected in almost every other flagship device. Apart from these features, the phone will also have a 12MP main camera, a 2MP front snapper and Android 5.0.1 Lollipop.

As mentioned above, the LG H959 is most likely a variant of the G4 flagship or probably the successor to last year’s G Pro 2. We’ll update you with more information as and when available.