We’ve got a handful of LG G3 leaks for you today which highlight new features and also suggest that the smartphone will go official in two variants. Additionally, the company has posted another teaser video which compares the handset’s dimensions to traditional designs from 5 inches to 5.5 inches.

The first LG G3 leak for today comes via GSMDome who spotted the handset’s specs via Romanian website Mobilissimo, on the company’s official UK website. The device is listed as the D885 and it shows features which are slightly different from what we’ve been seeing. The handset will have 2GB of RAM and 16GB of storage, while previous reports have noted the existence of 3GB RAM and 32GB of storage. This highly suggests that the phone will come in two variants. 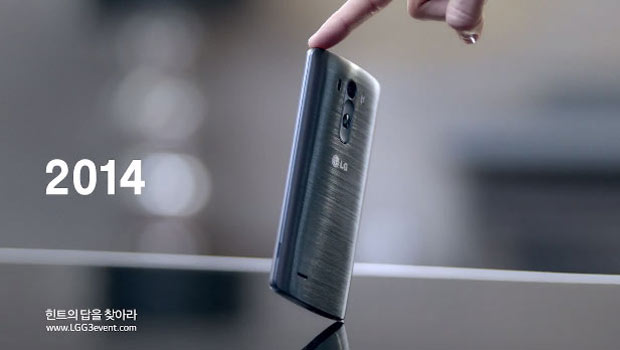 The specs sheet also highlights a very interesting feature of the upcoming flagship – MicroSD support of up to 2TB. Just so you know, the SDXC standard which is found on most devices is designed for use with up to 2TB of storage. So if your handset or tablet works with 64GB or higher cards, it should technically also support 2TB chips. However, 128GB is the highest you can get in the microSDXC design.

Next up, German website Netzwelt has learnt that the device will have an aluminum back cover and this could be limited to the model with higher memory. The report also notes that the battery will be removable. Last from the rumor mill is pricing which comes from Korea. My LG Phones has come across a listing on the LG U plus carrier where the F400L model number is priced at around $635. This version has 3GB of RAM.

We’ll know which of these leaks and rumors hold true tomorrow, so be sure to check back for the official news on the LG G3 as the unveiling takes place.

Here’s a roundup of the recently leaked specs: