Through a leak a while ago, it had come to the fore that the rumored LG G2 mini would surprisingly carry onboard a Snapdragon 800 chipset, but that claim has been put off by a fresh list of leaked specifications. According to data pulled from the GFX benchmark site, an unknown LG D-410 smartphone appears to carry components which make it look like the G2 mini.

And instead of the Snapdragon 800 setup which was expected to make its way into the phone, a Snapdragon 400 CPU clocked at 1.2GHz appears to have been granted to it. Also, while the LG G2 mini was previously believed to carry on its front a 4.7-inch display, the latest leak points towards a 540 x 960 resolution of this screen, making it likely that a smaller 4.3-inch panel will be incorporated into it. 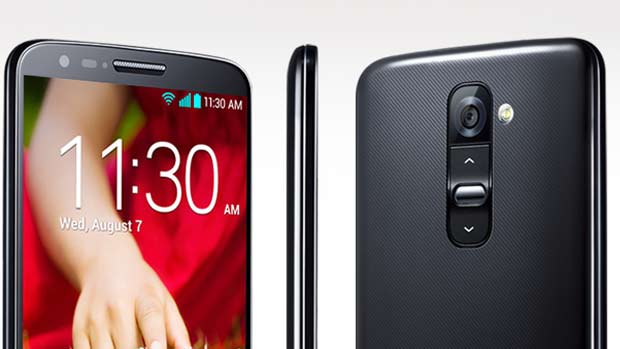 It’s no surprise that Android 4.4 KitKat is the preferred OS of the smartphone, and it’s a given that a coat of the Optimus user interface will be provided to the software as well. Discovered by Webtrek, these leaked specifications paint a much different picture of the device than what was earlier known.

All will hopefully be confirmed at 2014’s CES which is to take place in January. Like many these days, this handset will be marketed as a smaller cousin of the current LG flagship phone, the G2 which has been blessed with a 5-inch 1080p screen, a 2.26 GHz quad core Snapdragon 800 CPU and many more advanced features. We’ll have more on the LG G2 mini when additional details about it are out.