Last month, LG launched a new range of G Pad tablets, but didn’t disclose the key features and availability details of the devices. The company even skipped on the technical information such as the specs. Well, now that the slates are ready to ship globally, the OEM is also willing to share more details.

The new LG G Pad tablets are at par with Samsung’s Galaxy Tab 4 range where features are concerned. They run on Android 4.4 KitKat and are powered by 1.2GHz quad core processors which are from the Snapdragon 400 series. Each model also has a 1280 x 800p display, 1GB of RAM and a microSD card slot. Let’s start off with the smallest member. The 7.0 slate is 10.1mm thick and has 8GB of storage, a 3MP rear camera, a 1.3MP front snapper and a 4000mAh battery. 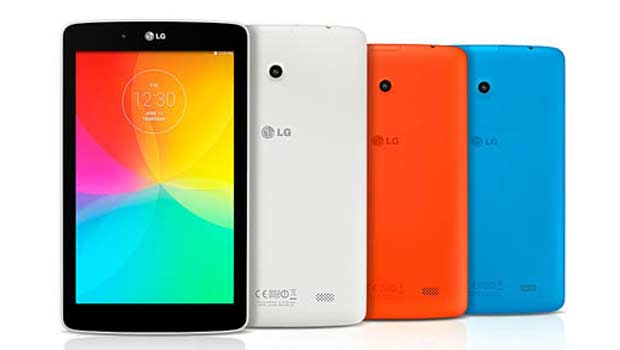 The GPad 8.0 which is not to be mistaken for the high-end 8.3-inch model, and 10.1 share various common features. They include 16GB of eMMC storage and dual cameras (5MP rear, 1.3MP front). The former device has a 4200mAh battery, while the latter carries an 8000mAh cell. LG notes that various features from the G3 flagship are also onboard like QPair 2.0, a clutter-free UI, KnockCode, Dual Window, Smart Keyboard and more. None of the tablets offer cellular connectivity for now. 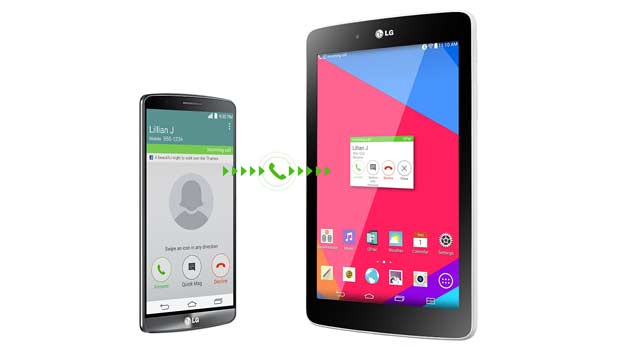 Prices for the new G Pad tablets are still missing, but they will be announced locally as the slates become available. The 7-inch model will head to Europe this week followed by the other two versions in the future. The company also notes that the devices will come in color options of black, white, red, luminous orange and luminous blue.