Just yesterday, we reported about the Xiaomi Mi4 showing up at an online retailer where an alleged image and specs of the handset were leaked. Well, it turns out that the render could have been fake as new ones have surfaced showcasing a different and more believable design.

In the previously leaked image, the Xiaomi Mi4 was portrayed as slim metallic device with extremely thin bezels beyond anything we’ve seen so far. And there was what appeared to be a backlit Mi logo on the rear panel. These features are too good to be true, but still possible for Chinese giant. The images posted online by Playfuldroid, however, paint a different picture. 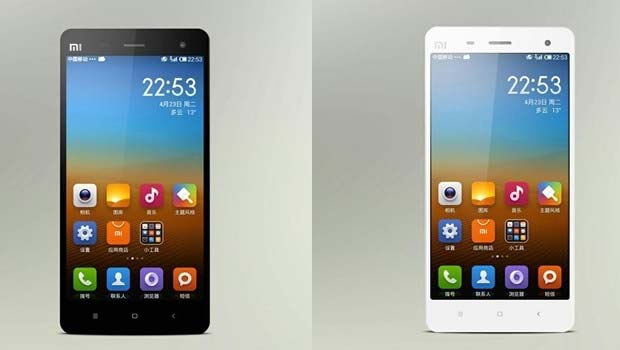 Firstly, the front panel looks quite similar to the one on the Mi3, but has curved edges. Also, the bezel size has been reduced, but not by much and the overall thickness is said to have been lessened as well. The company will follow the tradition of having capacitive navigation keys instead of virtual onscreen ones.

There’s no new information on the hardware, so we’re assuming that the previously leaked details are authentic as they match reports from earlier this year. The upcoming flagship is said to join the 2K bandwagon with a QHD 5.5-inch display and have the latest Snapdragon 805 SOC clocked at 2.5GHz. The phone will run on Android KitKat with MIUI V5 or V6 which is yet to make its debut.

Here’s a roundup of the Xiaomi Mi4 leaked specs: 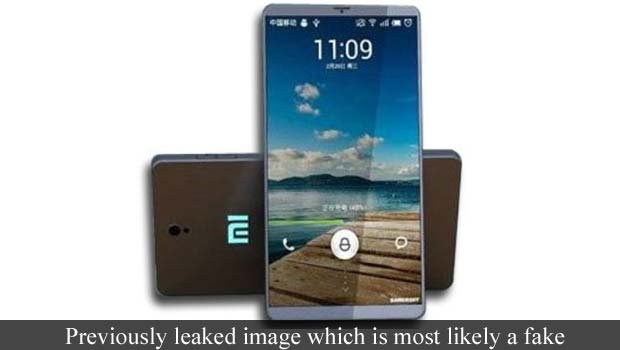 The Xiaomi Mi4 goes official next week, so check back on Tuesday for a price and release date of the upcoming smartphone.