We’ve got quite a bit of information on the Xiaomi Mi 5 smartphone and new details have started pouring in suggesting that the device will not be the only upcoming flagship. It looks like the company is also working on the Mi 5 Plus model that will be larger and probably beefier.

First, let’s recap what we know about the Xiaomi Mi 5. The device is said to have a 5.2-inch display of 2K resolution, putting it in direct competition with the Galaxy S6. And following the new trend, the screen will be surrounded by super slim bezels.

Also, it will carry the octa core 64-bit Snapdragon 810 processor coupled with either 3GB or 4GB of RAM. Xioami isn’t going to spare any expense on the new flagship as it will also come with a 16MP main camera with OIS capabilities. Apart from these components, it’s also rumored that the device will have a 3000mAh battery. 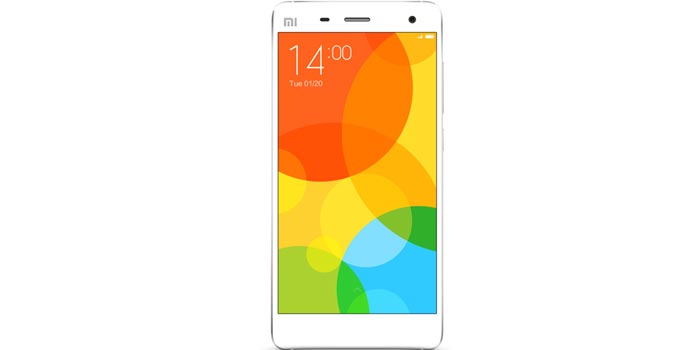 We’ve also recently learned that the Mi 5 will come with fingerprint recognition technology which isn’t surprising considering that this feature is a growing trend. And it has been officially revealed that the company has teamed up with custom ROM maker AOKP to design the MIUI 7 UX.

Also read: Yet another mystery Xiaomi handset shows up, could this be the Redmi Note 2?

Where the Mi 5 Plus is concerned, GizmoChina is reporting that the phone is said to have a 6-inch 2K display with the same slim bezel design. The hardware is also almost identical to that of the smaller model – 4GB RAM, a 16MP rear camera with OIS and 32GB storage. It’s likely that the company will stick to the same Snapdragon 810 processor on this version as well.

While there’s no concrete launch date for the Xiaomi Mi 5 and Mi 5 Plus smartphones, the report suggests that we could see them go official sometime in July.