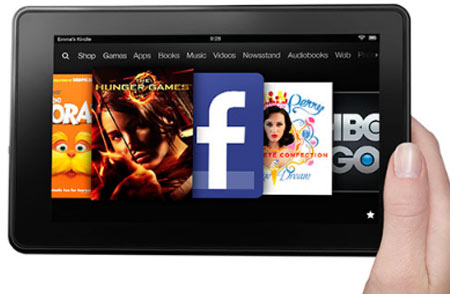 The Kindle Fire which was apparently sold out by late August has arrived with more RAM in spite of a lighter price tag. Amazon will also be selling the Kindle eReader at a lowered price, both moves undoubtedly an attempt to clear shelves of these two gadgets in the light of the new releases.

Now that the HD family of tablets and Kindle Paperwhite have been announced, what better way to get rid of the older devices than by bumping up a couple of specs and marking the attached labels at lower figures? The eReader is touted to be ‘small, light and now even faster,’ while the slate is said to land with a nimbler processor and more battery life.

The 5.98oz Kindle flaunts the same old 6-inch eInk screen, and Amazon claims that users can look forward to page turns that are 15% quicker as compared to the standard version. It has been reworked to render darker, ‘hand-tuned fonts’ for comfortable reading and there is a bunch of added parental controls as well as support for children’s books and comics. 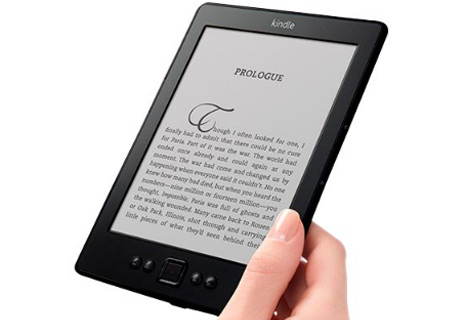 As for the Amazon tablet, it has been embedded with a 1.2GHz chip and 1GB RAM, delivering roughly 40% improved performance. X-Ray for Movies, X-Ray for Books, Whispersync for Voice, Immersion Reading and Kindle FreeTime are packed into the device. Lastly, a little fidgeting around with the battery life has ensured that customers get at least 9 hours of usage time between charges.

The $69 Kindle can already be purchased through Amazon. The $159 new Kindle Fire may be pre-booked now, though it won’t start shipping until September 14.